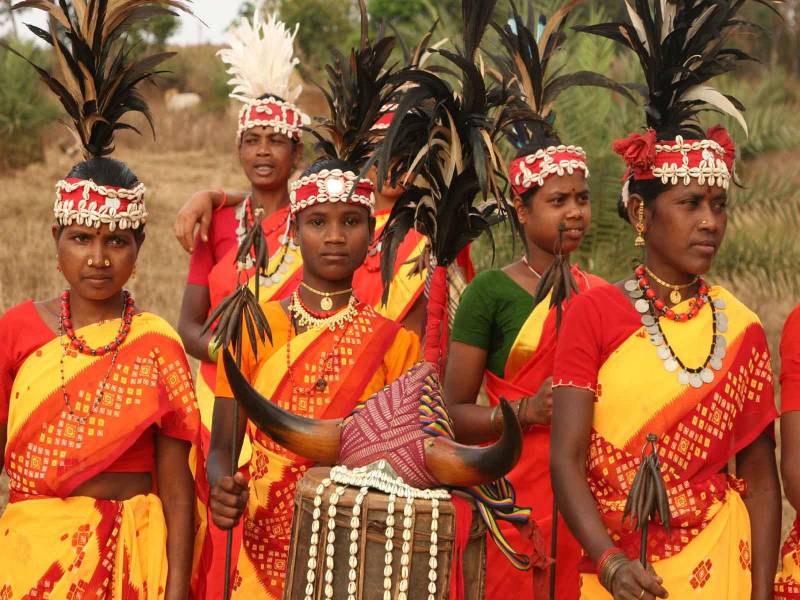 The tour state with Bhubaneswar which has man than 500 Temples in it. It cover some of the finest art work of these few of the temples. Then it further covers are very popular Buddhist spots Lalitgiri, Ratnagiri,Udaygiri. It also covers the famous Sun Temple of Konark and Jayanathe Temple of Puri. After density 5 days for religious temple. It further covers some of the finest beaches in East India Chika, Gopalpuri. It further centuries with visiting some villages of Onkudelli.