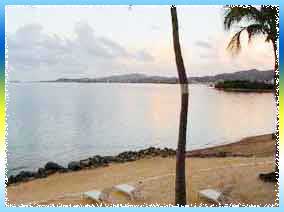 Sagres is a town located closely to the most south westerly part of Europe that is the Cape of St Vincent. Instead of the fact that it gives a desolate feel to one, it is well-known for its beautiful sun-kissed beaches amongst the surfers and sun bathers. Over the centuries this land has moulded into extraordinary coastal terrain due to change in the climatic conditions. It is surrounded by magnificent and lofty cliffs that convey the message of its glorious past. Earlier, Romans use to call Sagres “Promontorium Sacrum” which means end of the world where at sunset the sea water boils. It has played an imperative role in maritime history and has inhabited some of the greatest sailors of past. It was during the time of Prince Henry that a fortress was built up to train pioneering Portuguese explorers for some treacherous around the world voyages. This school gave birth to some famous voyagers like Vasco Da Gama etc. It also has the historical lighthouse, build in the 4th century that even today guides the ship during darkness. Today, Sagres is not only popular for its attractive landscapes but also for its fish which is fresh as well as abundant.

It is interesting to note that the area of Sagres enjoys its own mini-climate. There is very little vegetation, the ground being mainly rock with barely any soil. The weather in Sagres is generally mild. It is warmer here than in east Europe in winters and cooler in summers.

Suitable Visiting Seasons ( months) : In the month of August.

You can hire a taxi, or a cab to visit a number of places. Even bikes are available on rent.There are also number of buses available.

For shopping you can go to light house where a number of shops are there for food, clothing etc. Sagres offers a good range of local shops selling anything the market is located Vila do Bispo. Here you will be served the perfect Mediterranean dishes. 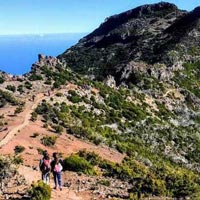 Top Places to Visit in Sagres

All Places to Visit in Sagres