Santarém (altitude: 108m/354ft), capital of the old province of Ribatejo, is a town of low whitewashed houses built on a hill above the right bank of the Tagus, occupying a position of great strategic importance. The town is worth visiting for its interesting churches and the splendid views from here over the Tagus. Santarém is the center of an important agricultural region growing mainly corn, fruit and vegetables. An important agricultural fair (Feira Nacional de Agricultura) is held here in early June each year. It interests tourists because of the accompanying folklore program and the bullfights. Santarem is a town of historical significance, once renowned as the strongest fortress in the kingdom and second only to Lisbon in importance in the country Its origins can be traced back to the Iron Age, and Julius Caesar used it as an administrative centre for Roman legions. The name originates in the legend of martyred Saint Iria who, legend tells us, was thrown into the river at Tomar, having been killed for not being chaste, and her body washed up at Santarem. In Roman times, as Iulianum Scalabitanum, the town ranked with Braga and Beja as one of the main trading posts in Lusitania. During the Moorish period (8th-12th C.) it was fortified by a castle. After its recapture by Afonso Henriques in 1147 Santarém became the residence of several kings. Here in 1319 King Dinis received the papal bull recognising the order of the Knights of Christ which he had founded. Since its recapture by the Portuguese, Santarem has been favoured by royal and important visitors and a good number of its own people have become significant figures in Portuguese history. Both Dom Alfonso IV and Dom João II ruled from the Royal Courts established here in the 14th century and Henry the Navigator had big interests in local industry. Another famous explorer, Pedro Alvares Cabral, is entombed here and a more recent hero, Capitão Maia, led troops from here to end the Salazar dictatorship in 1974. Before all of these Portuguese greats, the still revered arab-andaluz poet Ibn Bassam was born here and wrote beautiful poetry describing the area. He referred to it as the ‘last town in the west’ towards the end of his life, when forced to flee following Christian invasions. 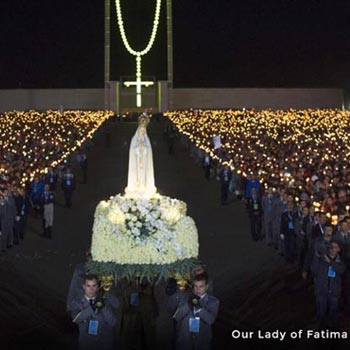 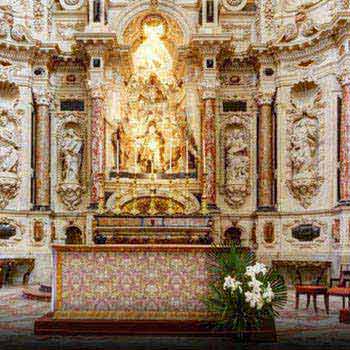