The capital of Portugal, Lisbon the city's modern, vibrant and cosmopolitan identity is today much similar to that which it enjoyed in the 15th and 16th centuries during the age of the great discoverers, when Lisbon was the centre of trade with the East and the starting point for maritime exploration of the globe. Situated on the north banks of the River Tagus, the charm of Lisbon exists in its strong links to the past; renovated palaces, magnificent churches and an impressive castle mirror the city's rich cultural heritage. Its eclectic blend of neighborhoods, culture and architecture distinguish this capital city uniquely from the other European capitals and make it a truly fascinating and comprehensive city to visit. A city set on seven hills, as the legend tells, with its cobble stoned pavements and narrow streets full of Art Nouveau cafés promises a lot to discover: Its downtown, the Baixa, located around Rossio, Praça do Comércio; situated on the hill around St. George’s Castle, Alfama and Mouraria; Lisbon’s most traditional quarters with their typical streets, Bairro Alto and Madragoa, and set on Tagus River, Belém offer an unforgettable experience of city’s past at the present. The city fathers of Lisbon elected to invest in some rejuvenation in the 1990s, and this ongoing focus on the future has made the most of the city's attributes and attractions, both old and new. Infrastructure has also been improved, with additions like the impressive Vasco da Gama Bridge across the River Tagus, which links the city's airport to a network of national motorways and has facilitated access to other parts of Portugal. While much is new, there is plenty of the old left to charm visitors, giving the metropolis a slightly provincial air. The delightful, picturesque medieval section of Alfama skirts the city's Sao Jorge castle, and historic wooden trams ply noisily up and down steep hills past art deco cafes and mosaic-decorated pavements. Many of the relics of the city's golden age were destroyed in an earthquake in 1755, but some survived and are popular tourist attractions, complemented now by modern sights, like the futuristic Oceanarium. Lisbon also hosts a great number of remarkable museums of ancient and modern art, some of which are the Calouste Gulbenkian Museum, National Museum of Contemporary Art, National Coach Museum, and Carmo Archaeological Museum. good way to orient yourself and enjoy a panoramic view is to climb one of the seven hills - Penha de França, Senhora do Monte, Graça, São Jorge, São Pedro Alcantara, Santa Catarina, and Estrela. São Jorge is topped by a famous castle, Castelo de São Jorge, and has the most spectacular picturesque view - especially as the sun sets over the Tagus river.

Lisbon has a warm climate, with sunny spring and summer days when temperatures frequently reach 85ºF (30ºC) or above. Winters are wet and windy, temperatures averaging around 50ºF (10ºC).

Shopping in Lisbon is an all-day affair with plenty of major shopping malls, including two of Europe’s largest, namely Centro Colombo and the Amoreiras Shopping Centre. Some of Lisbon’s smaller independent shops can be found downtown in the Baixa quarter and strolling through these streets, visitors can marvel at the unique exteriors of shops such as Luvaria Ulises and Ourivesaria Aliança. The most famous market in Lisbon has to be the Feira da Ladra, which is held every Tuesday and Saturday on the Campo de Santa Clara. Here bargain hunters can sift through clothing, hand-made goods, CDs, books, antiques, furniture, second-hand wares and other bric-a-brac. It’s a must when shopping in Lisbon but tourists should beware of pickpockets.

Lisbon has a very active nightlife, offering everything from clubs and bars to traditional Fado music, international concerts and fantastic theatre. The Bairro Alto area is the epicentre of the city's nightlife but there are various other party and entertainment destinations. Classical music can be enjoyed at venues including the Calouste Gulbenkian Foundation and Culturgest, while theatres such as Dona Maria II National Theatre offer contemporary works and classical plays; there is good opera at São Carlos Theatre. Fado is popular in Alfama and Lapa, the best venue being Senhor Vinho. Concerts are held at Atlantic Pavillion and Coliseu dos Recreios, featuring international bands and artists. 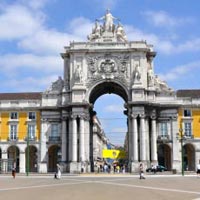 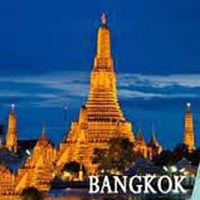 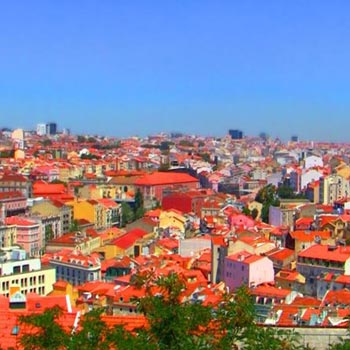 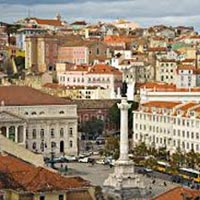 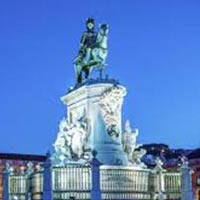 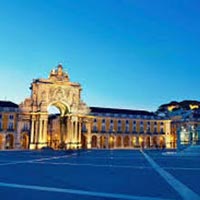 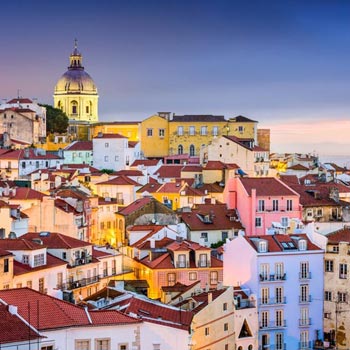 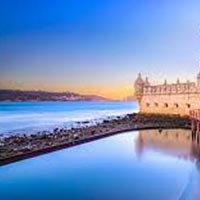 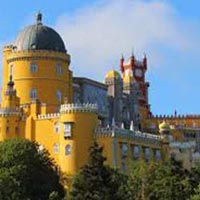 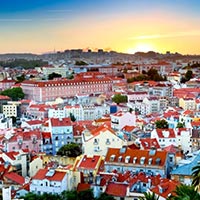 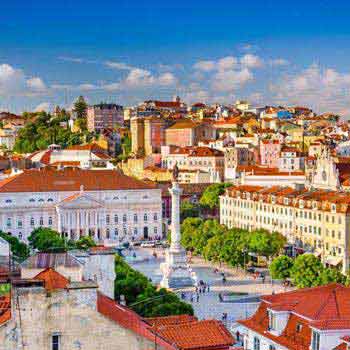 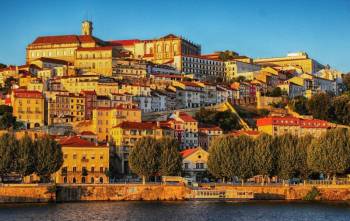 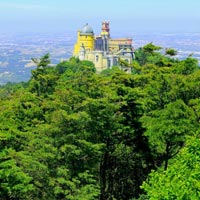 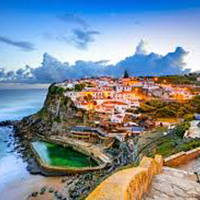 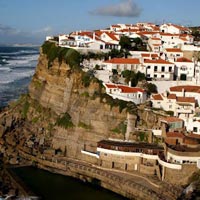 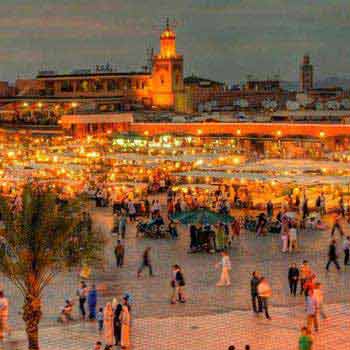 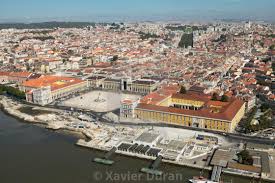 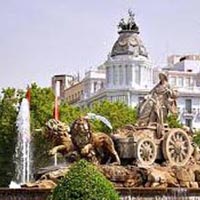 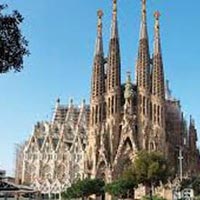 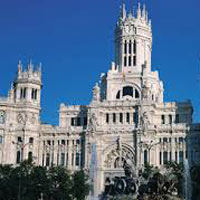 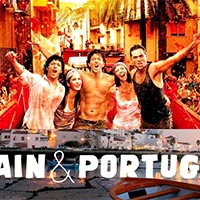 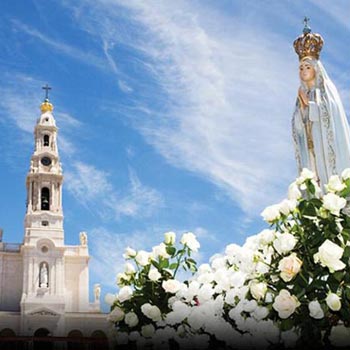 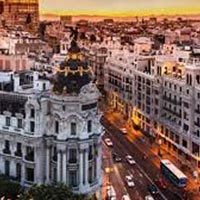 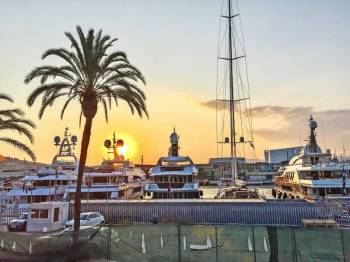 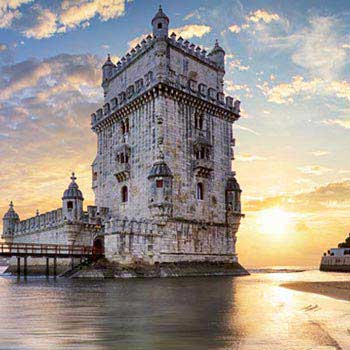 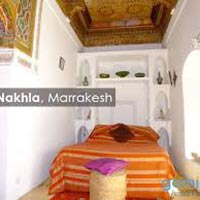