Aligarh is a city that lies in the northern region of Uttar Pradesh. In the foregone times, Aligarh was known by the name of Kol. This was confirmed by the discovery of the ruins of the Kol Fort that was built in the 3rd century by Dor Rajputs. The Mughal dynasty fought with Rajputs and defeated them, thus, became the supreme authority to rule over this region. Today, the city of Aligarh is counted amid the largest cities of Uttar Pradesh.


With an approx. elevation of 587 feet, Aligarh sprawls across vast acres of land. Due to its location in the Doab region, the land of this city is fed by the waters of Ganga and Yamuna. Aligarh is surrounded by Bulandshahr in North, Hathras in South, Khair in West, and Kanshiram Nagar in East. It has a subtropical humid climate. The average temperature during summers scales up to 40°C and rests at 15°C on an average during the winter season.


There are different places that are can be visited in Aligarh. The places like Shikha Bird Sanctuary, Khereshwar Temple, Dargah of Hazrat Shah, and the bustling markets and malls of the city. 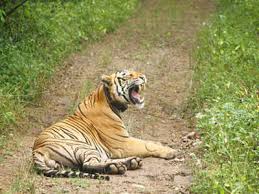 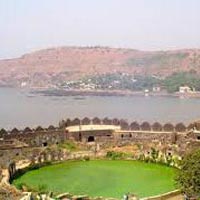 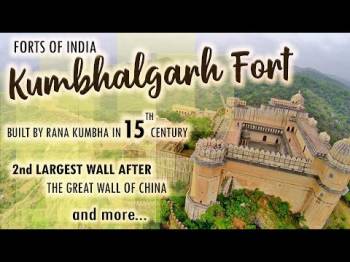 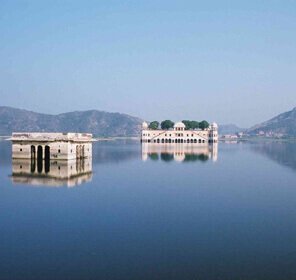 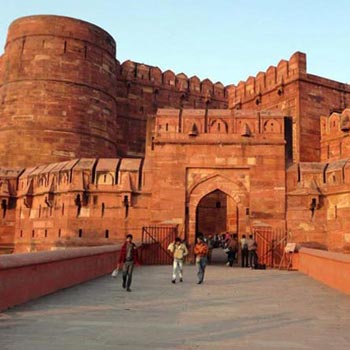 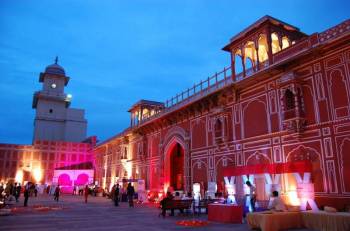 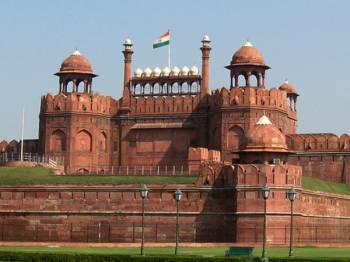 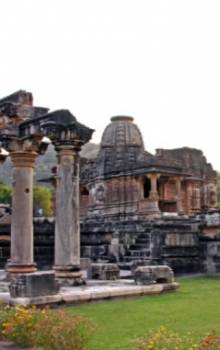 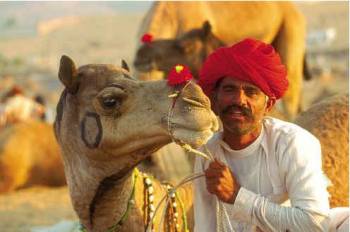 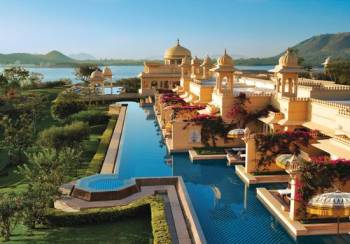 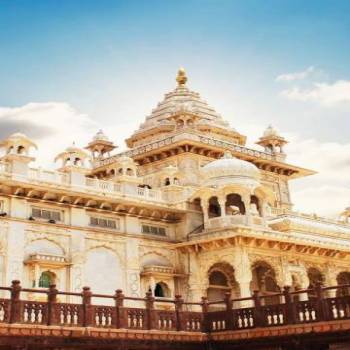 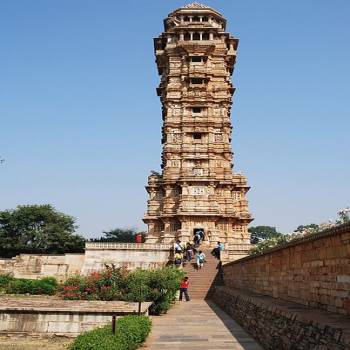 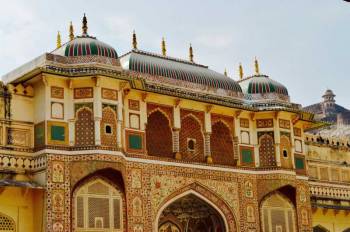 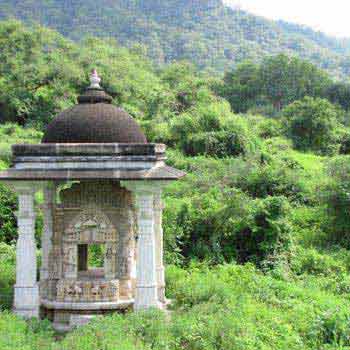 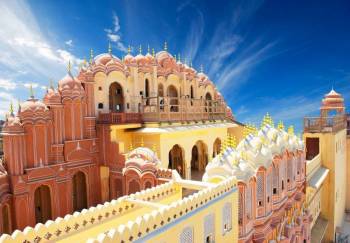 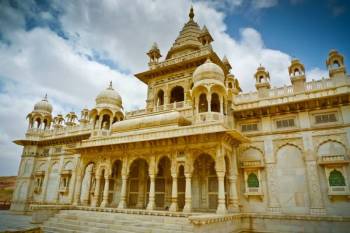