Ambala is located in Haryana and sprawls on the borders of Punjab. It has two sub-areas namely Ambala Cantonment (Ambala Cantt) and Ambala City, which lie at a distance of 3 km from each other. This is the reason why Ambala is also referred as the "Twin City".

One can easily reach to Delhi, Chandigarh, Amritsar and Shimla from Ambala. The Ambala Cantt bus stand is frequented by the travellers who wish to reach various regions outside the city via bus journey. One can get round in the inlands of the city via buses operated by Haryana roadways and many private companies. Auto rickshaws and cycle rickshaws are also important means of transport in the city.

Ambala is also well-connected by railway lines. There are three main railway stations in the country such as Ambala Cantt (UMB), Ambala City (UBC), and Dhulkot (DKT). Ambala Cantt station is counted amongst the top 100 booking stations of India. 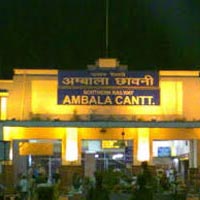 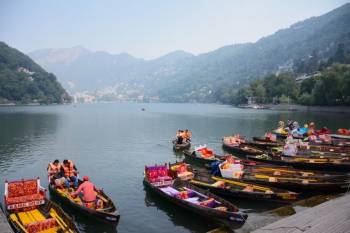 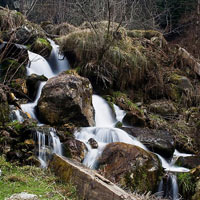 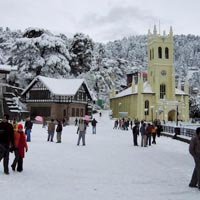 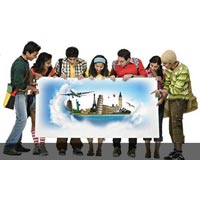 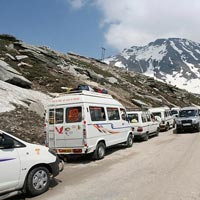 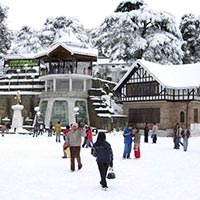 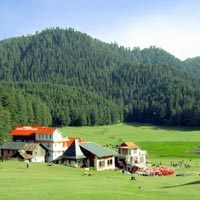 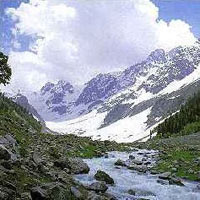 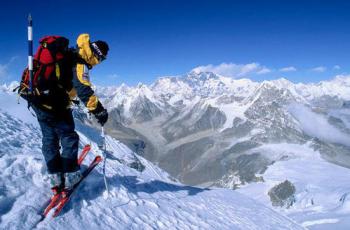 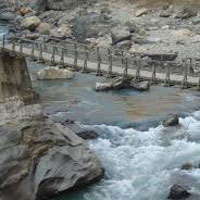 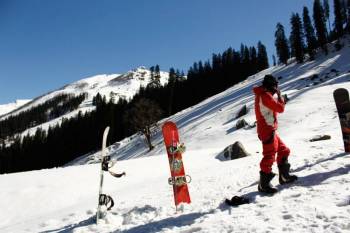 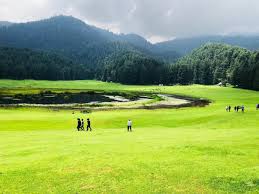 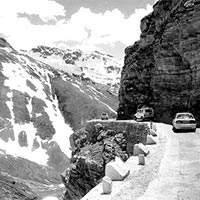 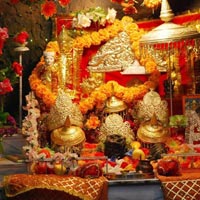 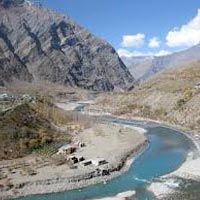 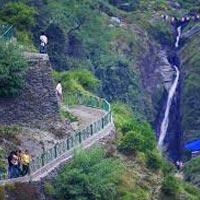 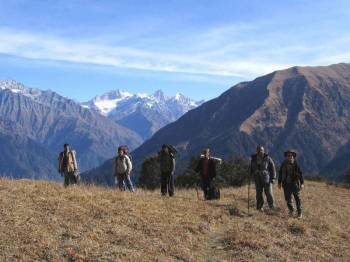 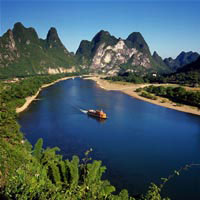 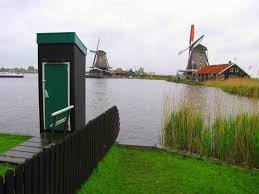