Jhajjar is a town located in the Indian state of Haryana. It was formed in the year 1997 after forking of Rohtak. In the previous times, Jhajjar was a less inhabited place as it was affected by the war that took place between the local rulers, Gori and Prithvi Raj. Gradually, it was developed after the pressurization of the nearby villagers. Today, Jhajjar is counted amidst the developing regions of Haryana.


The town of Jhajjar is located 722 feet above the sea level and spreads over vast acres of land. A major portion of its land is a fertile plain and is suitable for growing the different crops like wheat, cotton, maize, sugarcane etc. The climate of the region is classified as tropical-moderate. It encounters scorching summers with an average temperature of 37°C & the cold winters with the median mercury level below 7°C. The annual average rainfall received by Jhajjar remains 3300 mm. 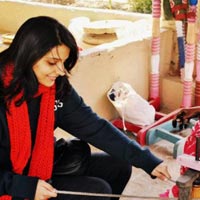 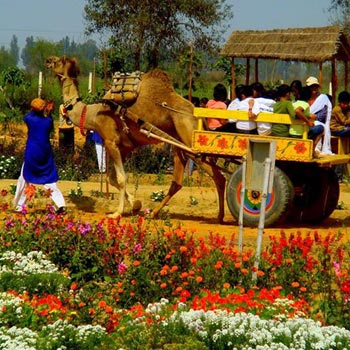 Top Places to Visit in Jhajjar

All Places to Visit in Jhajjar