Hisar is a city in the Indian state of Haryana. It was ruled by various clans like Maurya, Tughlaq, Mughal, and British. Firoz Shah Tughlaq founded the city and named it as 'Hisar-e-Firoza'. He ruled the land of Hisar for a longer period of time. During his reign, he built different grandeurs to mark the greatness of the Tughlaq dynasty and Mughal era.


Hisar has an average elevation of 705 feet above the sea level. A substantial part of its terrains is rugged and is fed by the waters of the rivers Ghaggar, Yamuna, and Drishadvati. Hisar has a tropical steppe climate. The summers are scorching as the temperatures soar to 41°C during the day and fall merely 4°C-5°C at night. Winters in Hisar are cold because the temperatures do not rise above 16°C during the day and reach 5°C at night. 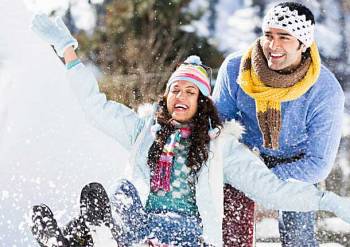 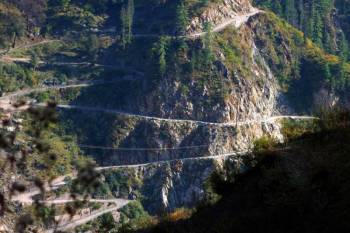 Top Places to Visit in Hisar

All Places to Visit in Hisar