Rewari is a city and a district that is located in the Indian state of Haryana. The meaning of its name is 'the valley of the princess'. A king named Rewat had a daughter Rewa. She was married to Balarama, the elder brother of Lord Krishna. Her father gifted the present day region of Rewari to her and since then, it got the name Rewa-Wadi that was mutated to Rewari.


Beckoned by the foothills of the Aravali ranges, Rewari is located at an elevation of 800 feet above the sea level. A major portion of its land is a rugged terrain. Rewari is surrounded by Jhajjar in North, Rajasthan in South, Mahendragarh in West, and Mewat in East. The climate of this region is tropical humid in nature. It faces searing summers with an average temperature of 40°C and winters with an average temperature of 13°C.


Rewari houses numerous places of interest that are frequented by the people. The remarkable destinations in Rewari are Bada Talab, Bhagwati Bhakti Ashram, Fort of Bawal, Ghanteshwar Temple, and the astir markets and shopping malls of the city. 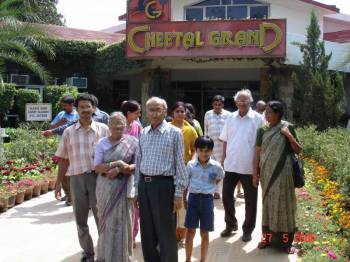 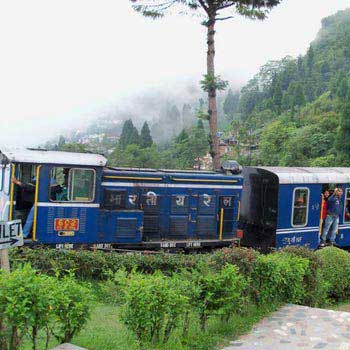 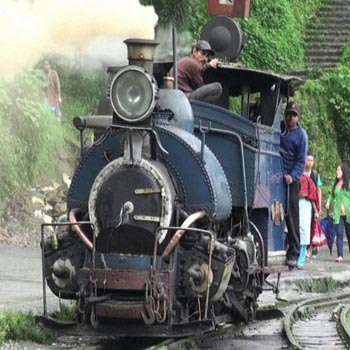 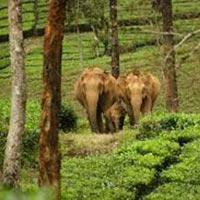 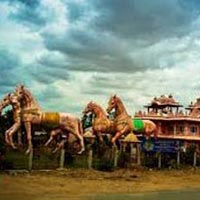 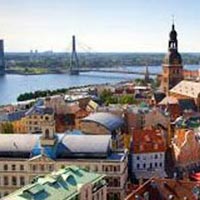 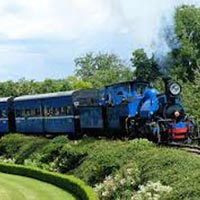