The city of Gurgaon doesn't require a special presentation. It is a well-known city which is popular as a IT hub as well. It is a part of NCR that lies in the Indian state of Haryana. A lesser inhabited place in the earlier times, it was ruled by the local tribal groups. They were captured & killed by the Mughals when they came into the power. Today, Gurgaon is a well-established city that is the hub of technology, as well as education, in Haryana. The leading companies like Google, BMW, and MNCs like Coca-Cola etc. have established their offices in Gurgaon.


The city of Gurgaon is elevated at a height of 700 feet above the sea level. Its land is a rugged terrain in a majority. Gurgaon shares its boundaries with Southwest Delhi in North, Mewat in South, Faridabad in East, and Rewari in Southwest. The climate of Gurgaon can be classified as tropical in nature. It faces extreme temperatures in summers with the median mercury level of 40°C. The winter season is a pleasant time as the median temperatures fall down at 14°C.


Being a well-established city, Gurgaon is dotted with amazing recreational spots. The places like the Kingdom of Dreams, Nautanki Mahal, DLF Cyber City, and the lavishing malls and food joints are a must-visit place in Gurgaon. 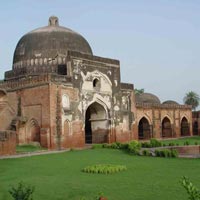 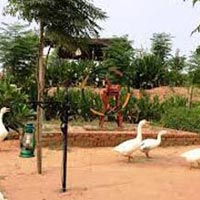 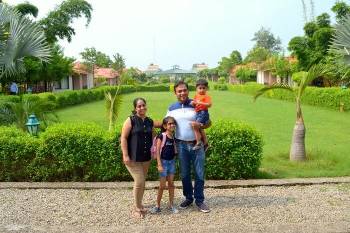 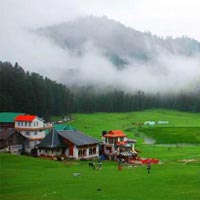 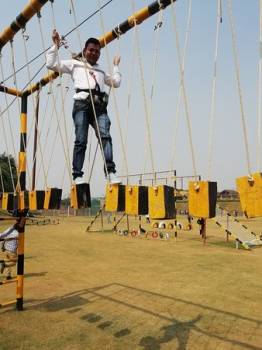 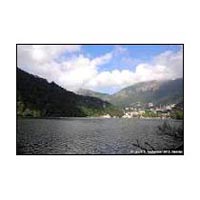 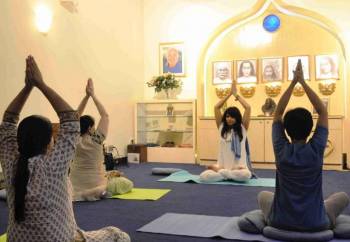 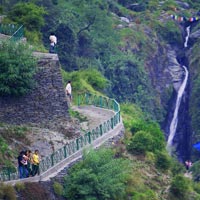 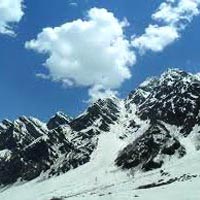 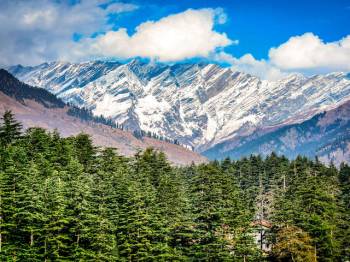 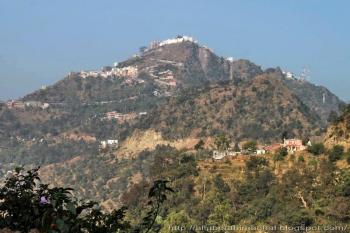 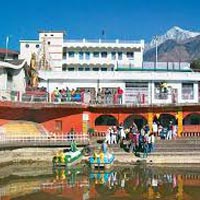 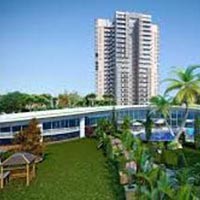 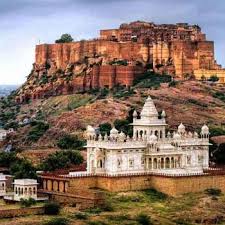 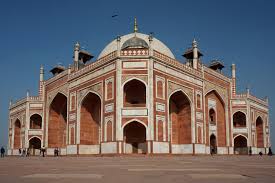 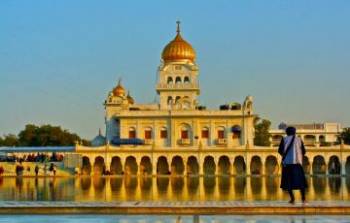 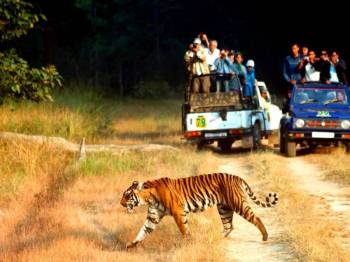 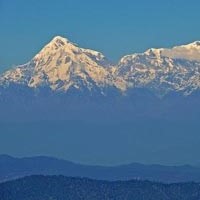 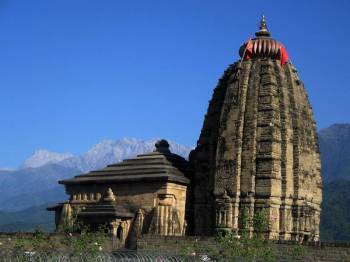 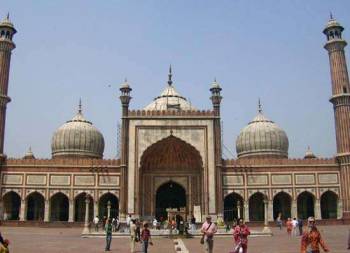 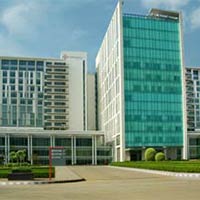 Top Places to Visit in Gurgaon

All Places to Visit in Gurgaon