Gonda is a district that lies in the Indian state of Uttar Pradesh. In the foregone times, Gonda used to be the part of the empire of Kosala. In the medieval period, Muslim ruler Syeed Salar Masood invaded Gonda. Later on, in the 13th century, the local rulers united and successfully defeated him. However, Gonda came under the rule of Akbar and flourished with a great speed.


The district of Gonda shares its boundaries with Shrawasti in North, Faizabad in South, Basti in West, and Barabanki in Southwest. The terrains of Gonda are described as semi-jagged, but the soil is clayey and loamy. Such kind of soil is appropriate for growing zaid crops like cucumber, bitter gourd, muskmelon etc. The climate of this district is defined as a tropical monsoon in nature. During summers, the median mercury level rests between 35°C-41°C. The winters witness a drastic downfall in the temperature as mercury levels fall below 7°C during winters. Gonda receives an ample amount of rainfall with an annual average of 2800 mm. 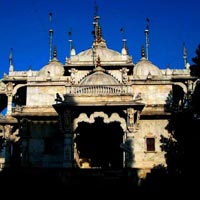 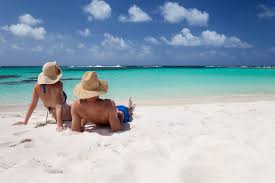 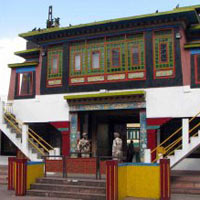