Bearing the name of the famous river that flows through it, Hooghly is a district located in the Indian state of West Bengal. The name of the place is also spelt as Hugli & Hoogli. Between 13th-15th centuries, the Hooghly town used to be an important sea route for the trade carried between India & other countries. Hooghly port was the place where the 1st cross trade began between India & Portugal.


Hooghly is elevated 200 meters above the sea level and is set along the River Hooghly. It shares its borders with Howrah in South, Bardhaman in North, River Hooghly flows in its East and Medinipur in West. The climate of Hooghly is temperate in nature and the weather remains warm amid the year. The average temperature ranges between 28°C-37°C. The weather becomes cool only after receiving pleasant rain-showers. The average rain-fall received by Hooghly is 1500 mm.


Though, the district of Hooghly isn't hemmed in hills or gloats waterfalls, it is capable to lure the tourists easily. The major notable destinations like Serampore, Bandel, Tarakeshwar, Kamarpukur, Baidyabati etc. are swarmed by the visitors on large scale. 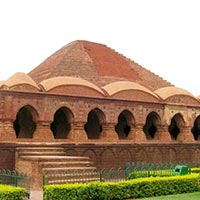 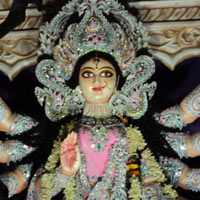 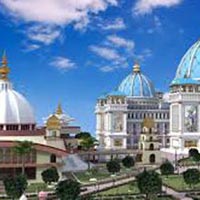 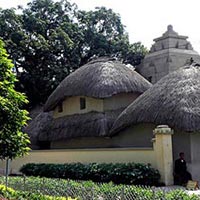 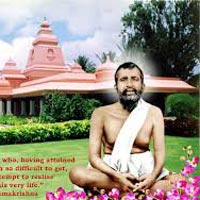 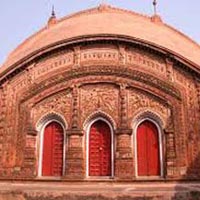 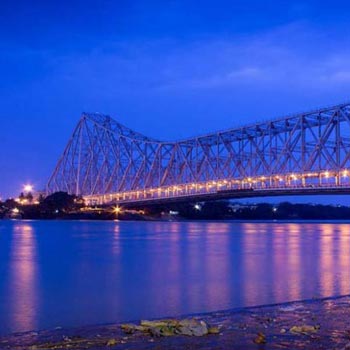 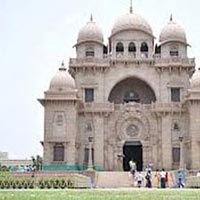 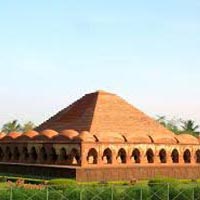 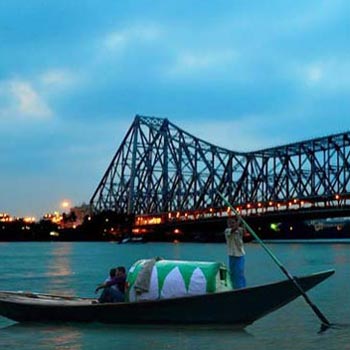 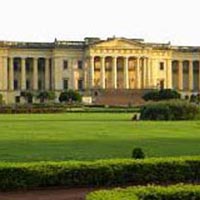 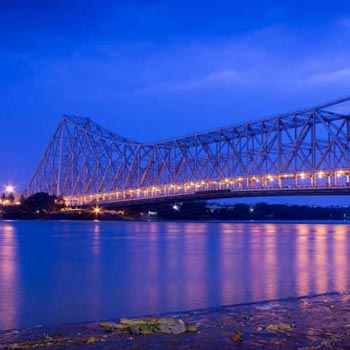 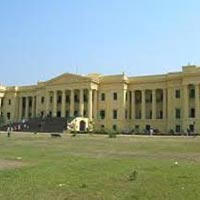 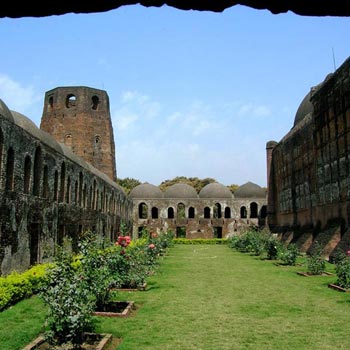 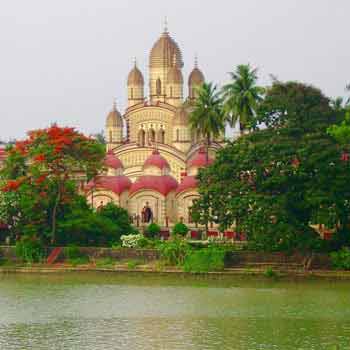 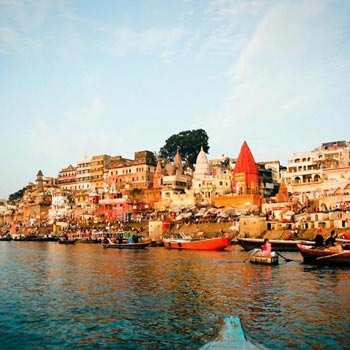