Lalitpur is a township in the Indian state of Uttar Pradesh. It was born in the year 1974 after bifurcation of Jhansi. The present day territory of Lalitpur was discovered by the descendents of Bundela Rajputs in the 17th century but came under the Maratha rule in the early 18th century.

Hemmed in the foothills of Vindhya ranges, Lalitpur is unrolled across an area of 5039 sq. km. The tributaries of the rivers like Betwa, Yamuna, Jamni & Dhasan form the boundaries of Lalitpur. It shares its borders with the Indian state of Madhya Pradesh. The climate of Lalitpur can be classified as subtropical. Lalitpur experiences extreme temperatures during the major seasons like summers & winters. The average temperature during searing summers usually touches 38°C whereas it drastically falls down to 8°C during the winter season.

Lalitpur is a residence to alluring tourist attractions. It gloats the major places of interest like Neelkantheshwar Temple, Boodhe Baba Mandir or Hanuman Mandir, the Machkund Caves, Pavagiri and Ranchourji etc. The visitors rabble to these places in a large number. 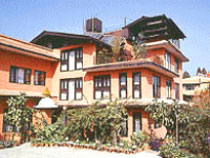 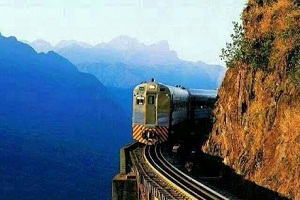