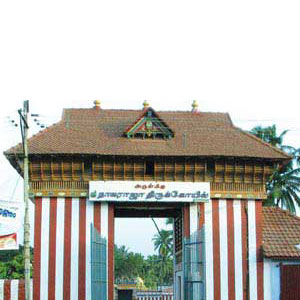 Nagercoil is a town in the Kanyakumari District, which is the southern-most tip of India. It is one of the well-planned municipalities in the state with e-governance facilities. This town was earlier part of the Travancore State, even a decade after India became independent. Nagercoil was merged with Tamil Nadu in 1956. The Indian Space Research Organisation- ISRO has set up its Liquid Propulsion Systems Centre facility situated in the Mahendragiri Hills in Western Ghats. This town is the hub of many industries such as mining, fish-net manufacturing, floral trade, handloom-weaving, rubber products, food-processing units, and lace-making.

Cradling in the Western Ghats this town has many scenic places to visit. The lush green fields and forests cover a large part of the land. The waterfalls and beaches around the town are like the jewels in the crown. The place is culturally very diverse and the Nanjilnadu cuisine is indigenous to the place.

Nagercoil is situated in the southern-most district of India, Kanyakumari, in Tamil Nadu. The town is surrounded by Western Ghats on all sides that form a beautiful landscape. The average ground elevation is 40 m above the sea level. The climate of Nagercoil is pleasant throughout the year. Summers are relatively hot. Rain showers are very frequent and heavy in this place. The town experiences both south-western and north-eastern monsoon.

Nagercoil is accessible by train and roadways.

Rail: Nagercoil Junction receives trains from Kanyakumari and Trivandrum. Through these stations there are various trains going for major cities.

Roadways: Nagercoil can be accessed by roads. Highways connect this town with Kanyakumari and other parts of Tamil Nadu. 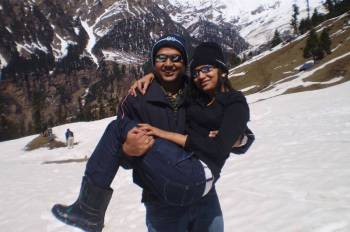 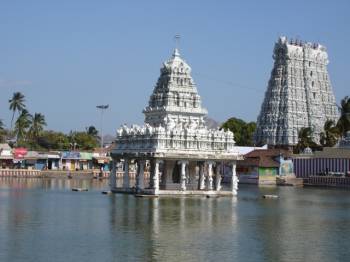 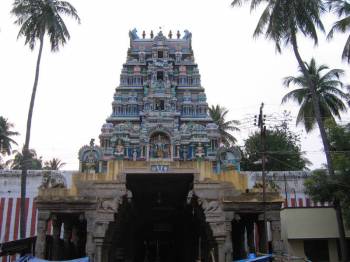 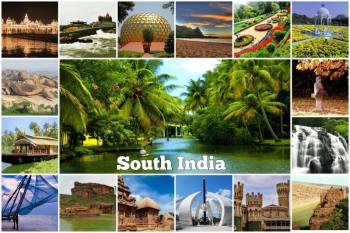 Top Places to Visit in Nagercoil

All Places to Visit in Nagercoil