Pachewar is an ancient village that is located in the Indian state of Rajasthan. This village was founded and ruled by the Kachwaha Rajputs for a longer period of time. It is best-known for housing the Pachewar Fort. It is an enchanting splendor that was built during the reign of Kachwaha Rajputs. Today, this fort is preserved and converted into a lavish hotel that is flocked by tourists on a large scale.


Pachewar village is located on the outskirts of Marwar region. It is located on the road that connects Marwar to Jaipur. Surrounded by some kutcha houses and havelis, the climate of Pachewar is described as arid. It faces searing summers with an average mercury level of 48°C. The winter season is a pleasant season as it kills the unbearable heat. The median mercury levels drop below 12°C.


Pachewar, as a whole, is an astounding travel destination. It houses the grandeur that was erected during the rule of Kachwaha Rajputs. This fort has now been converted into a lavish hotel that has world class facilities like massage & spa center, badminton court, dining hall, well-furnished suites, and much more. 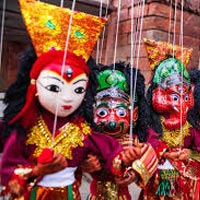 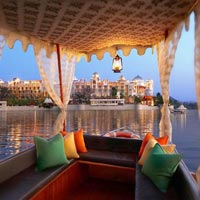 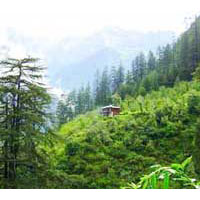 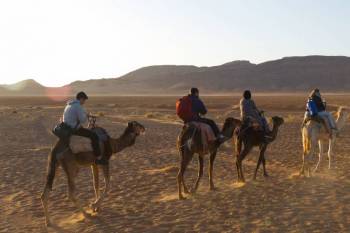 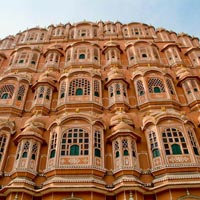