Jhunjhunu is a well-known district and a town located in Rajasthan. This beautiful town was founded and ruled by Kaimkhani Nawabs till 1730. This dynasty had a great impact on Jhunjhunu and ruled continuously for 280 years. Throughout their reign, various architectural splendors were erected including the havelis located in the Shekhawati region. At present, Jhunjhunu is flocked by a sizable number of tourists.


Jhunjhunu is located 1,060 feet above the sea level. It lies in the region of Shekhawati that is located close to the warm and golden sands. Due to its location, Jhunjhunu faces a humid climate. Throughout the year, the median temperatures scale between 33°C-46°C. The days are scorching during summers but remain pleasantly warm during winters. This town and district receive a lesser amount of rainfall during monsoon.


Whether they are fortresses or havelis, a traveler will find various places of interest in Jhunjhunu. The numerous splendors include the names like Tibrewala and Modi Haveli, the beauteous havelis of Nawalgarh, and the local markets of Jhunjhunu. 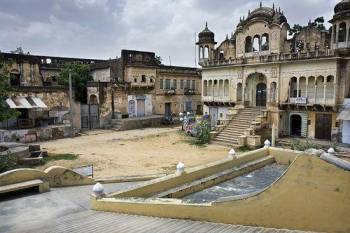 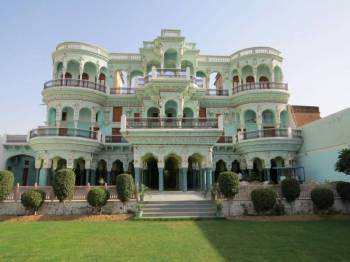 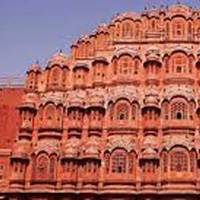 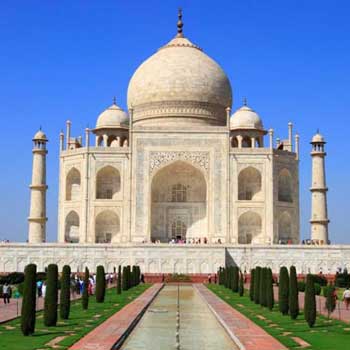 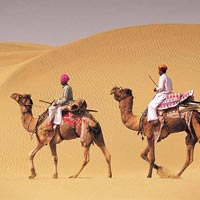 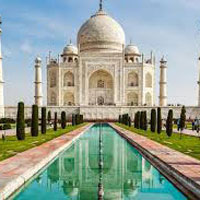 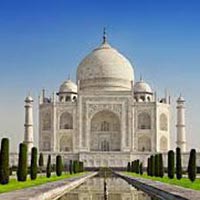 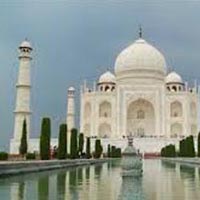 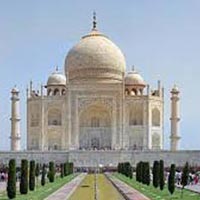 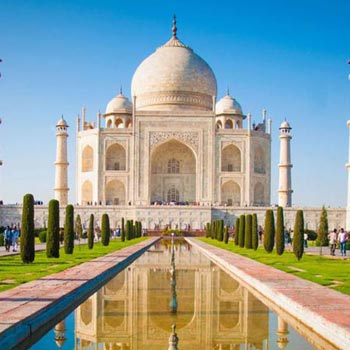 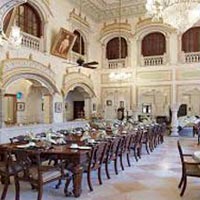 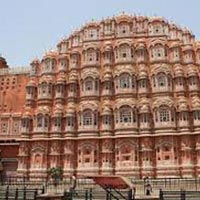 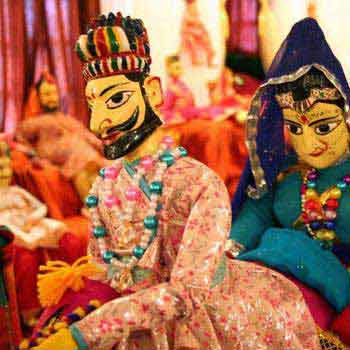 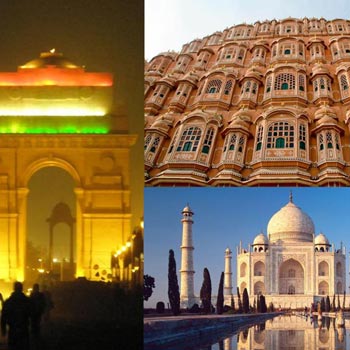 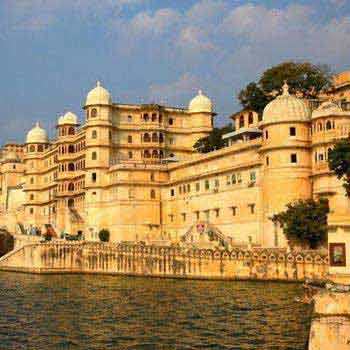 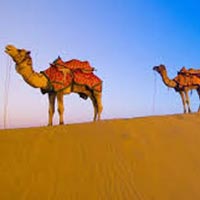 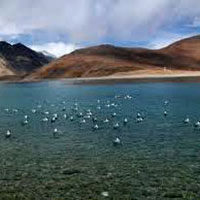 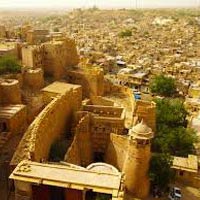 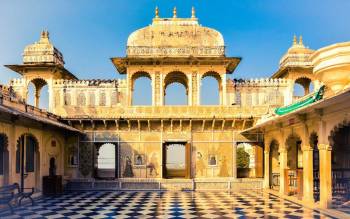 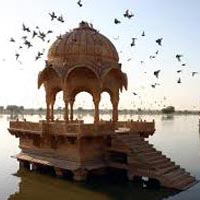 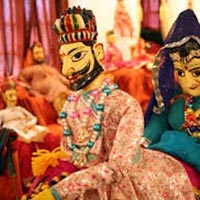 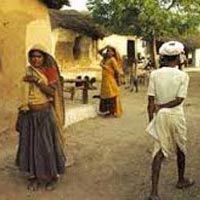 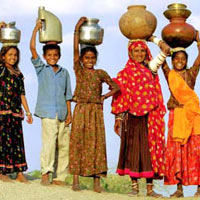 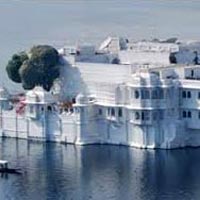 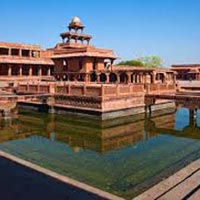 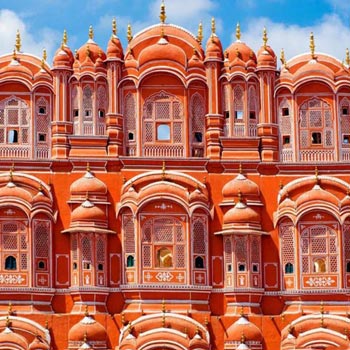 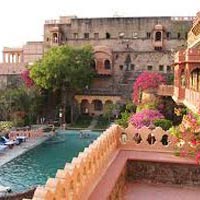 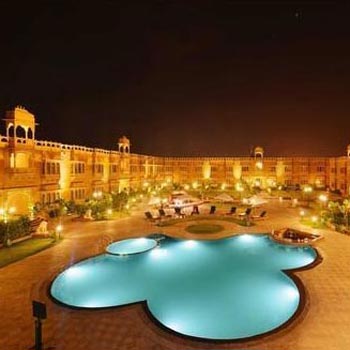 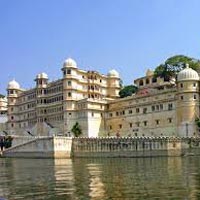 A K B Travels

Top Places to Visit in Jhunjhunu

All Places to Visit in Jhunjhunu