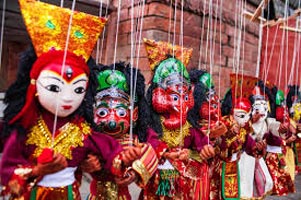 Indian Holidays Planner, located in Jaipur, Rajasthan, is a reputed and reliable tour and travel company. Serving since 1992, under the guidance of its hard-working owner, Mr. Subhash Kothari, our company has managed to establish a reputed position in the tour and travel industry. We believe in providing an unforgettable journey to our customers. Our mission is to fulfill all the requirements of our customers with our travel services. Our company is flexible and we are always welcome our client’s suggestions. Our company is appreciated by all our regular customers as we maintain a healthy relationship with them. We work in a customer-friendly environment. Read More...

Tour Packages for 27 Days and 26 Nights