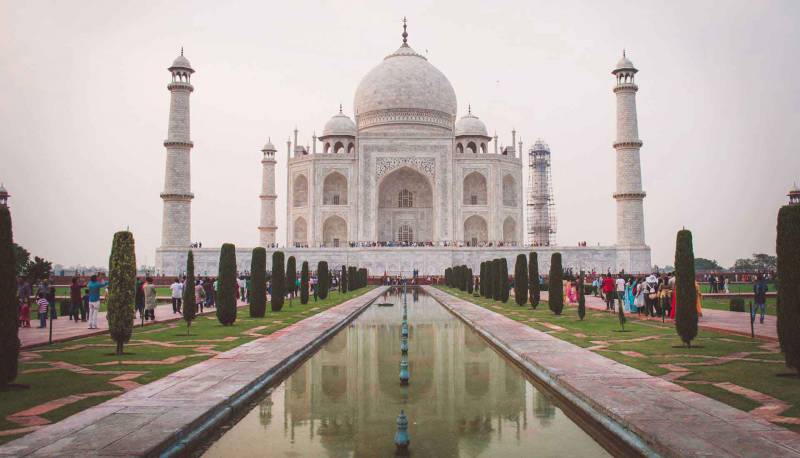 Rajasthan's medieval history is as rich in tales of valour and chivalry as it is in folklore. Deeply religious, the people built, besides their fortifications and their palaces, splendid temples, elaborate wells, handsome mansions, and memorials to their dead. Celebrated for their valour on the field, the rulers were also known for the sensitivity with which they offered patronage to artists. No wonder, Rajasthan is also known as the world's richest centre for arts and crafts. Today, little in Rajasthan has changed because the history that was its past is inextricably linked with its present. It was here the armies of everyone from invaders to those of the Marathas, the Mughals and the British laid siege. While the kingdoms celebrated their victories, their defeats were cataclysmic: the warriors went to the battlefield to kill or be killed, and when they lost, their womenfolk underwent the elaborate if slightly macabre act of jauhar or voluntary acceptance of death by jumping in a ritual fire-pit.