Veraval is a city located in the Indian state of Gujarat. Veraval was an erstwhile fortified town that was founded by Veravalji Vadher, a Rajput ruler in the mid-thirteenth century. This city has emanated as a tourist site as it houses the astounding grandeurs like the palaces and some ruined fortresses. This city is visited by tourists on a large scale.


Set along the shoreline of the Arabian Sea, the land of Veraval is a rugged terrain. It spreads over 40 km. sq. It has a tropical warm climate and encounters humid temperatures throughout the year. The median temperatures scale between 36°C-40°C. The winters arrive for a shorter duration and the temperatures fall down only 2-3 degrees. The monsoon season is another major season that is accompanied by cyclones. The average rainfall received by Veraval is 3000 mm.


There are numerous places of interest that shouldn’t be missed in Veraval. There is an enchanting palace like Somnath College that has been transformed into a Sanskrit University, some ruined fortresses and the nearby attractions like Gir Wildlife Sanctuary and the local shopping complexes. 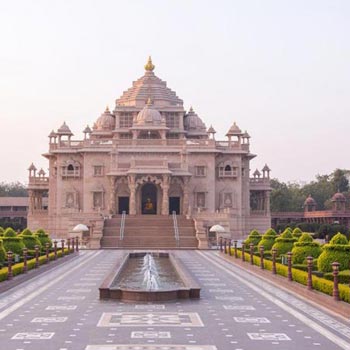 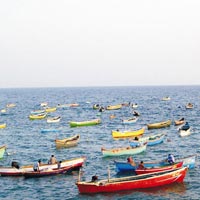 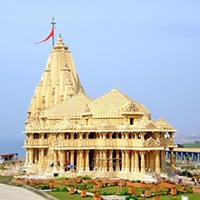 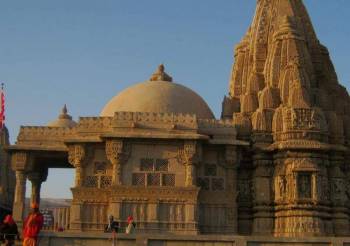 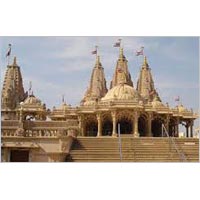 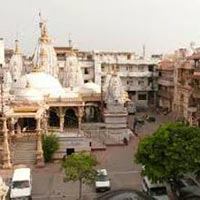 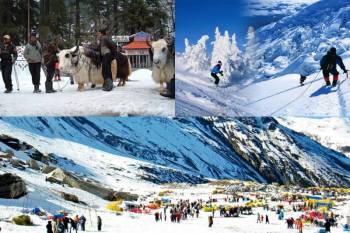 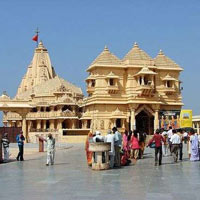 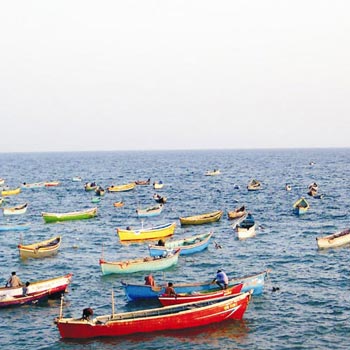 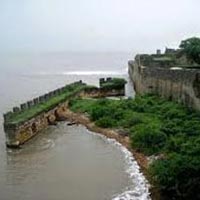 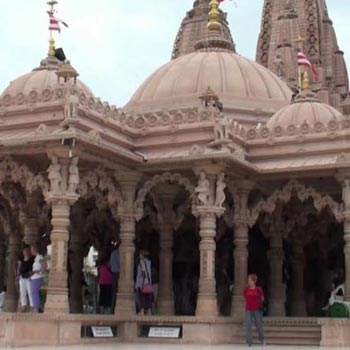 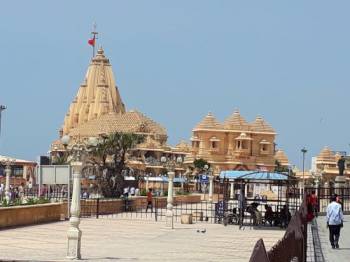 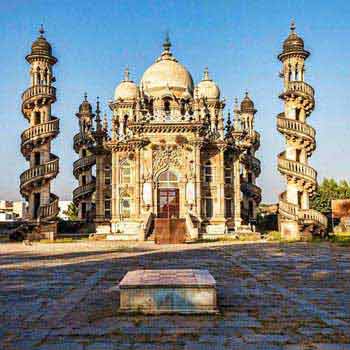 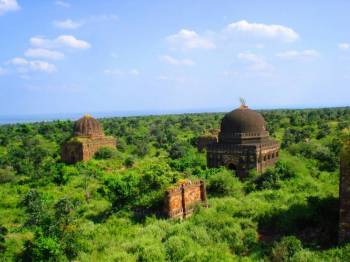 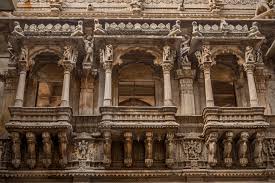 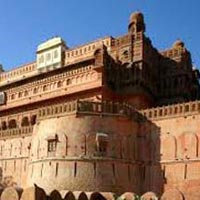