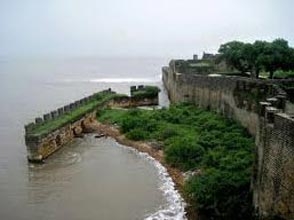 Accommodation on twin sharing basis.
Daily breakfast on fixed menu basis.
AC Indigo car for transfers and sightseeing as per the itinerary only.
Toll, parking and driver allowance.Airfare / train fare.
Personal expenses such as laundry, telephone calls, tips, liquor, boating & joy rides.
Any other item not specified in "Cost Includes".
Additional sightseeing or usages of vehicle not mentioned in the itinerary.
Guide & entrance fees.
Any cost arising due to natural calamities like landslides, roadblocks, etc. (to be borne by the clients directly on the spot).
Any increase in taxes or fuel, leading to an increase in surface transportation & land arrangements, which may come into effect prior to departure.
Government Service Tax


About Paryatan Junction Tours and Travels