Erode is a district located in the Indian state of Tamil Nadu. Its name 'Eru Ode' translates into 'Wet Skull' as in the bygone times, the bones and ashes were immersed in the River Kaveri that flows through it. Erode district had also been a part of the Kongu Nadu Empire and was ruled by Pandyas, Cholas, Nayaks, and British. Today, it is one amid the must-visit destination in Tamil Nadu.


Surrounded by the hills of Urugumalai, Athimalai and Chennimalai, the district of Erode is elevated at a height of 600 feet above the sea level. Its land is a hilly terrain in a majority and covers a gross area of 110 sq. km. The climate of this region is described as subtropical in nature. It faces a pleasant weather amid year. Throughout the year, the median mercury levels scale between 20°C-30°C. During the monsoon season, an adequate rainfall is received by Erode that decreases the temperatures by a degree or two.


One can witness amazing places of interest in Erode. The remarkable and must-visit destinations in Erode include the names like the intricate temples of Rudra Kabeeleshwara, Ranganatha Perumal, Thindai Murugan, Sangameswarar Temple, and the banks of the River Kaveri. 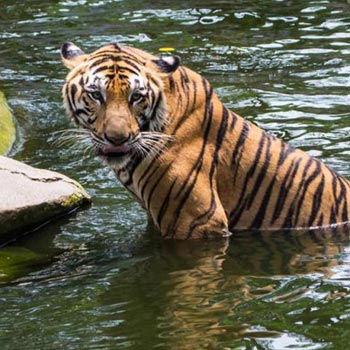 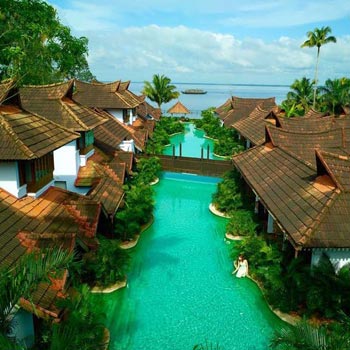 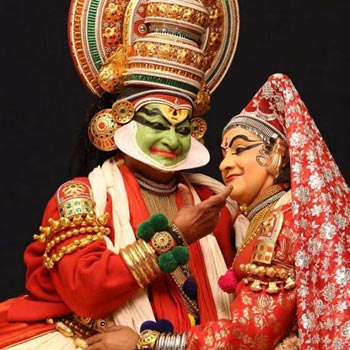 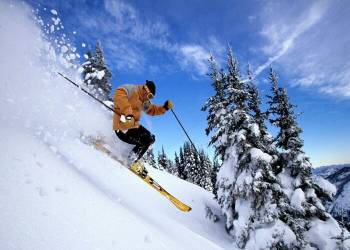 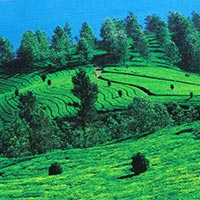 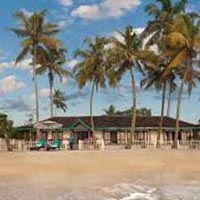