Kuchaman is a historical city situated in the Indian state of Rajasthan. It was founded in the 9th century & was ruled by the dynasties like Gaurs & Rathores. The unsuccessful attempts of annexing the place were made by the clans of Pratihara Gujjars and Chauhans. Today, this city stands as a popular tourist destination in Rajasthan.


Kuchaman unfolds over 4.8 sq. miles and is hemmed in the enchanting hills of Aravali. The climate of Kuchaman is moderate-arid in nature. The city faces searing summers and the median temperature rests between 38°C-41°C during the season. The winters arrive for a shorter duration in Kuchaman and the mercury level falls down at 16°C on an average. This city receives an annual precipitation of 2000 mm.


Kuchaman offers numerous tourist attractions to the visitors. The historical forts like Kuchaman Qila, Meera Mahal, Ganesh Dungri and the Shakambhari Hills are the remarkable names that are worth to pay a visit. 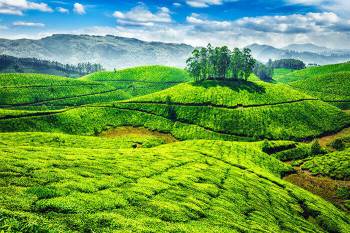 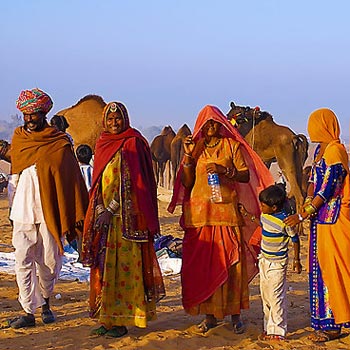 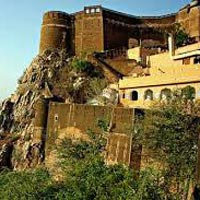 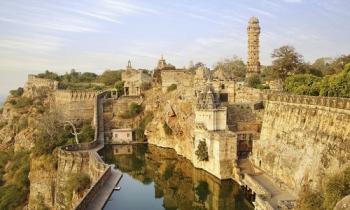 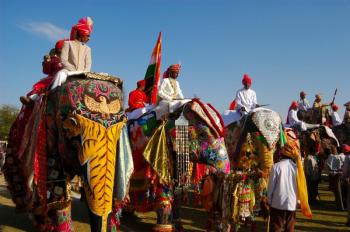 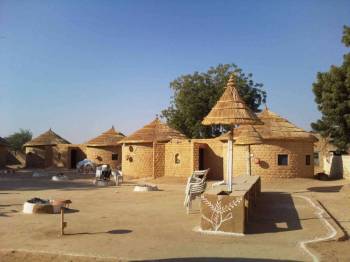 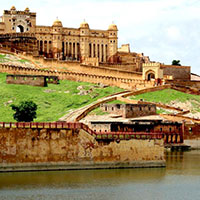 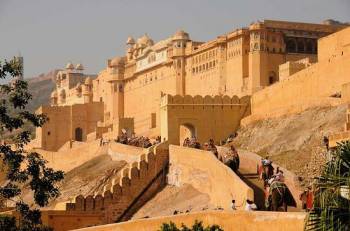 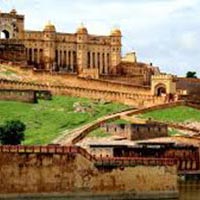 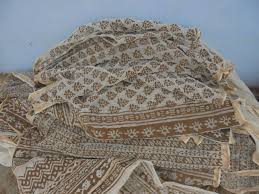 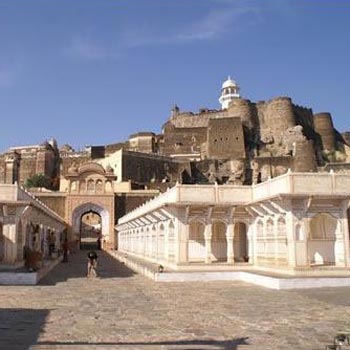 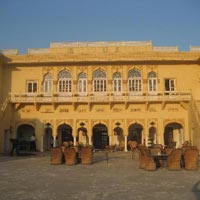 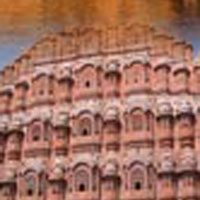