Manesar is a village that is located in Gurgaon district of Haryana. In the previous times, it used to be a village with less human inhabitance. The Yaduvanshis were the earliest inhabitants of the region of Manesar. Today, it is a well-known industrial center in Gurgaon that witness the development on daily basis. Countless people from nearby areas like Delhi commute to Manesar for their respective jobs.


Manesar is dotted with the beguiling travel destinations. One should pay a visit to the places like Damdama Lake, Sultanpur Bird Sanctuary, Flyboy Air Safari, foothills of Aravali, and the lavishing shopping malls. 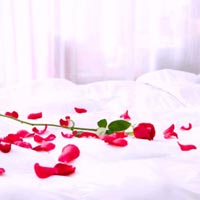