Entrenched close to the shoreline facing the Bay of Bengal, Tiruvallur covers a gross area of 3,422 sq. km. The land of Tiruvallur is scattered into two parts. One portion is craggy whereas the other one is hilly terrain. The climate of Tiruvallur is tropical humid. It sees 3 major seasons of summer, winter, and monsoon. The average temperature during the summer season remains 35°C and 16°C during winters. Tiruvallur receives an adequate amount of rainfall. The annual average rainfall in Tiruvallur is 800 mm.

Tiruvallur is known as the temple town as it is known for boasting various shrines. These alluring shrines draw a vast number of devotees and tourists. The remarkable frequented destinations in Tiruvallur are Viswaroopam Hanuman Temple, Veer Raghavar Temple, Sri Mangalaeswaree Mandir etc. 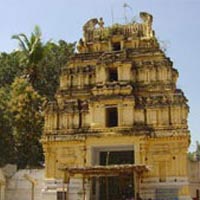 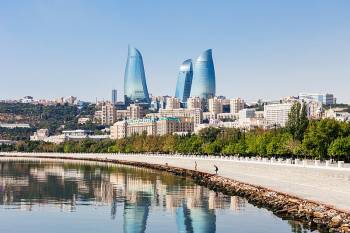