Davangere is an alluring township in Karnataka. At present, it has been listed under the cities that will be developed as the 'smart cities' under the flagship of Smart Cities Mission. In the previous times, it was a breathtaking and fertile land that was gifted by Sultan Hyder Ali Shah to a Maratha chief. Its name is derived from Dev Nagri meaning the 'Divine City' that was modified by the British dialect.


Fed by the waters of River Bhadra, Davangere is hoisted 1,977 feet above the sea level. This beautiful city unrolls across 77 sq. km. with a major portion of land as fertile plain. The climate of Davangere is moderate in nature. Due to its lush green surroundings, it doesn't face adverse temperatures. The average mercury levels during summers and winters remain 36°C & 15°C respectively. Davangere receives an annual average rainfall of 645 mm.


Davangere is a residence to remarkable tourist destinations. It houses the spots that draw the tourists from different corners of the country. The notable spots in Davangere are Sri Anjaneya Swami Temple, Marudamalai Temple, Bagali Kalleswara, Anekounda, Shanthi Sagara etc. 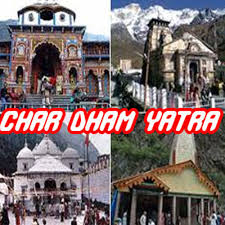 Top Places to Visit in Davangere

All Places to Visit in Davangere