Bellary is a city that is located in the Indian state of Karnataka. This city exists since the Neolithic Age. The artifacts that were discovered during the excavation revealed the astonishing facts about the earliest inhabitance in Bellary. The city of Bellary was ruled by the powerful clans like Maurya, Sattvahana, Badami, Kalyani, and Hoysala. After the defeat of Hoysala clan, the Muslim rulers took over as the supreme authority and built many splendors in Indo-Islamic architecture.


The city of Bellary is hoisted at a height of 1,590 feet above the sea level. The jagged terrains of Bellary cover an entire area of 90 sq. km. The climate of the city of Bellary is described as humid in nature. This city encounters warm temperatures during the summers with an average of 38°C. The winter season is a pleasant season as the median mercury levels do not rise above 25°C.


There are numerous places of interest located in Bellary. The frequented attractions in this city are the Bellary Fort, Kumbara Hills, Kategudda Park, Bellary Zoo, and the well-known shopping malls. 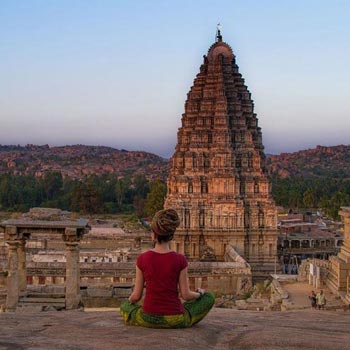 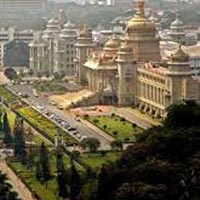 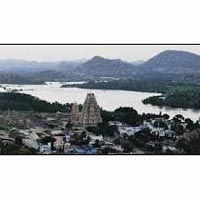 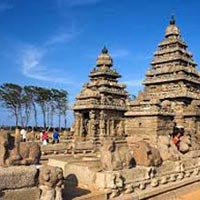 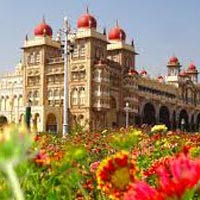 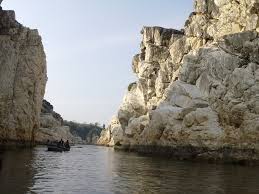 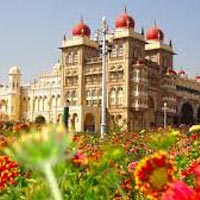 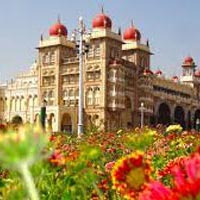 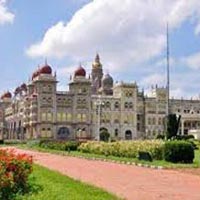 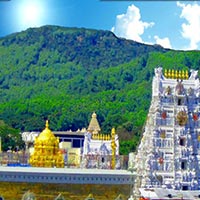 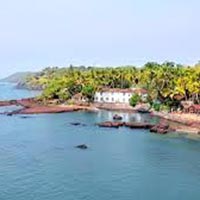 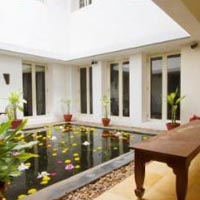 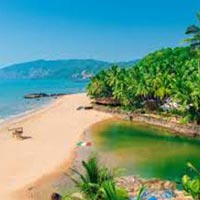 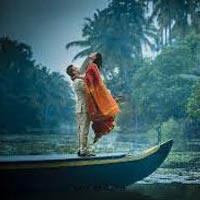 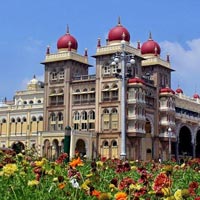