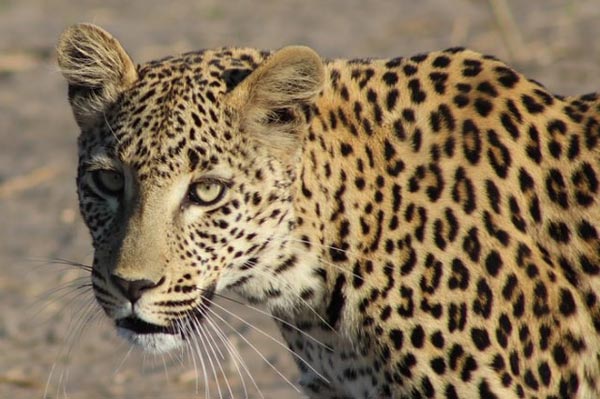 Golden Triangle Tour with Jim Corbett national park of 08 Nights / 09 Days package is one of the most popular tour packages for the North India tour and considered perfect for exploring the North Indian history, culture, tradition, and the wildlife. This unique tour package will unleash the adventurous side of the history-lover tourists. The Golden Triangle is the triangle of the three most revered historic cities of India - Delhi, Jaipur and Agra, the locations of which make a triangle in shape. These three cities are the gold mines of the history, culture and traditions of ancient India, thus it is a most visited tourist circuit in India. You will get the chances to explore the various ruins of ancient monuments, mighty forts, majestic palaces, temples which are the architectural marvels of the ancient and medieval India and get you the best understanding of the Indian imperial era.

The Corbett wildlife tour along with the Golden triangle tour will keep your journey afresh by blending the adventurous forest safari of the Corbett National Park into your historical tour of the Golden Triangle. One of the most famous tiger reserves of India, the Corbett Park is best for sighting the majestic tigers in their natural habitat. You will start your journey by exploring the capital city of India, Delhi, which is the perfect amalgamation of the old and modern architectural wonders. Then, you will explore the heritage, culture and tradition of Jaipur and Agra along with the world famous wonder, the Taj Mahal. And, before getting back to Delhi, you will get the chance to visit the land of tigers, the forest of Jim Corbett. Our 08 night / 09 days Corbett Golden Triangle Tour is like exploring the heart of India.

Payment Terms & Methods :
some advance percentage of total booking amount
Airfare/Transport fare to be paid full at one time in advance