Known for the famous bidri art, Bidar is a city in the Indian state of Karnataka. It is among the popular tourist destinations in Karnataka as it is a home to numerous historical monuments. In the former times, Bidar was known by the name of Vidurnagar because it was named after Vidur, a royal courtier in the kingdom of Hastinapur.


Bidar is elevated 2,330 feet above the sea level and shares its boundaries with the Indian states of Maharashtra and Telangana. A major portion of the land of Bidar is an uneven plain. The climate of Bidar is classified as tropical-moderate. The city of Bidar encounters searing summers as the median temperature scales up to 37°C during the season. During the winters, the average temperature falls down at 9°C. Bidar receives a heavy rainfall during the monsoons with an annual average of 3500 mm.


The city of Bidar offers numerous attractions to its visitors. It is dotted with marvelous architectures that are captivating. Some popular tourist attractions of karnataka include the names like Bidar Fort, Tarkash Mahal, Gagan Mahal, Rangeen Mahal etc. There are religious sites like Gurudwara Nanak Jhira Sahib, Narasimha Jharni Mandir, Dargah Hazrat Shah Shamsuddin etc. located in Bidar. 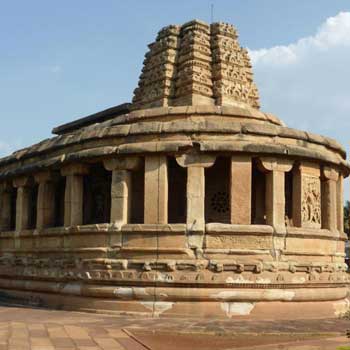 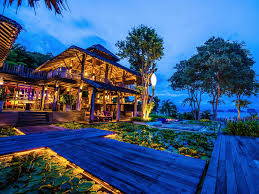 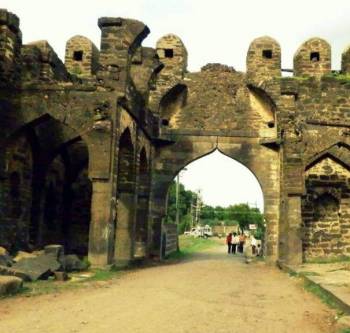 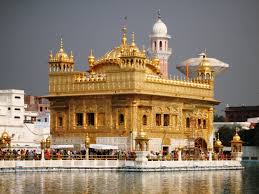 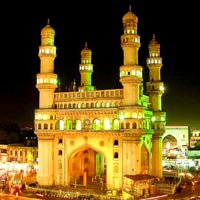 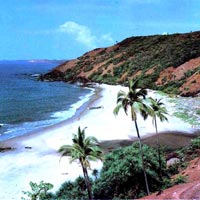 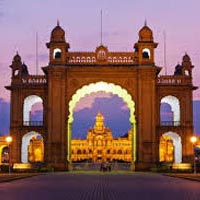 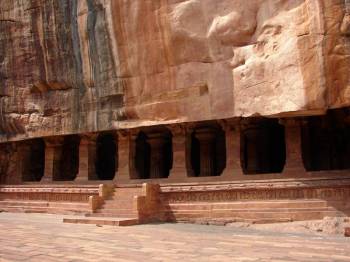 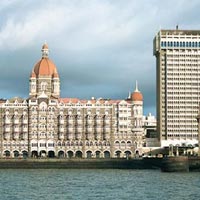 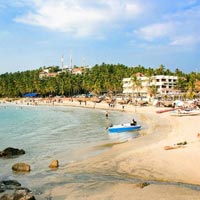