Gadag is a historical township in Karnataka. This town emanated after the forking of Dharwad district in 1997. Gadag district is well-known for boasting the ancient temples & is often visited by the tourists as well as historians.


Unfolded in an area of 4,656 sq. km. Gadag shares its borders with Bagalkot in North, Koppal in East, Dharwad in West and Haveri in South. The land of Gadag is a rough plain and the climate is classified as tropical in nature. Gadag experiences 2 major seasons of summer & winter. The average temperature during summers scales up to 35°C whereas it comes down and stays at 15°C respectively.


Gadag has a sobriquet of 'Historical Town' & effectively lures the tourists. It houses historical architectures like Trikuteshwara Mandir, Lakshmeshwara temples, and mosque, Dambal, Gajendragad and more places like it where one can see the amazing ancient temples that were constructed in the previous times. 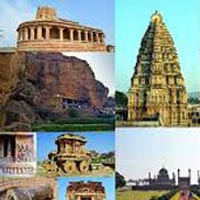 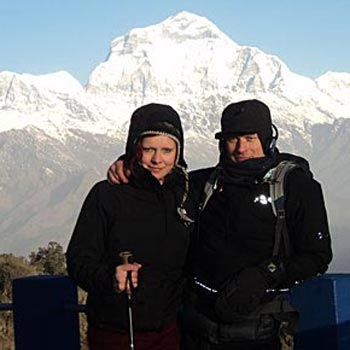 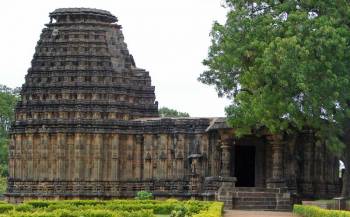 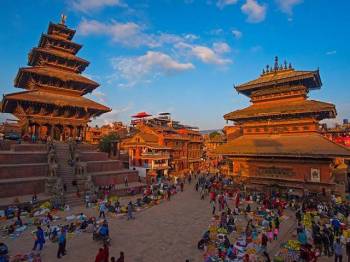 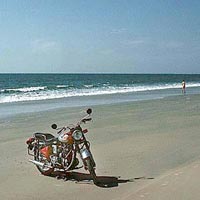 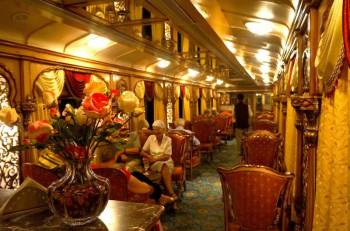