Sirsi is a beautiful city located in Karnataka. Due to its serene environment, it has emerged as a frequented tourist destination. In the old times, Sirsi was ruled by the Sonda dynasty and was known by the name of Kalyanapattana. At present, the city of Sirsi is a major producer of spices like betel, cardamom, and pepper. Also, rice is the major crop and staple diet of the dwellers of Sirsi.

Sirsi is hoisted 2000 feet above the sea level and cascades over a gross area of 11 sq. km. It is beckoned by the splendid Western Ghats and is fed by the Aghashini River. Such mesmerizing geographical location of Sirsi classifies its climate as tropical. Sirsi experiences pleasant weather amid the summers and winters. The average temperatures during summer rise up to 37°C and average temperature during winters remain 13°C.

Sirsi offers a bouquet of alluring destinations that draw the visitors on a large scale. The remarkable frequented spots include the mesmerizing waterfalls like Bangere Falls, Unchalli Falls, Vibhuthi Falls, Temples like Marikamba Temple and St. Anthony church. 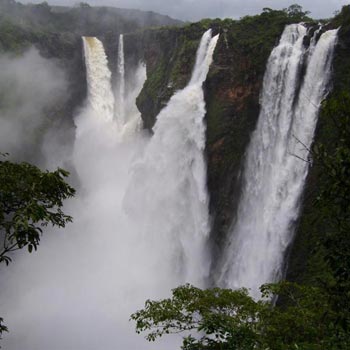 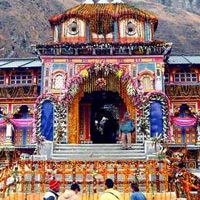 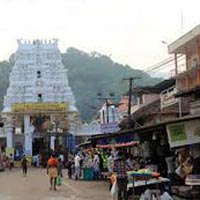 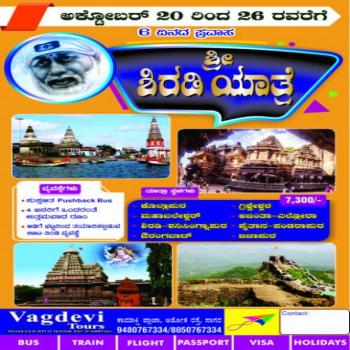 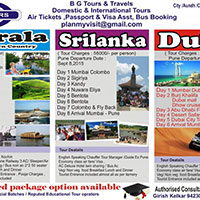 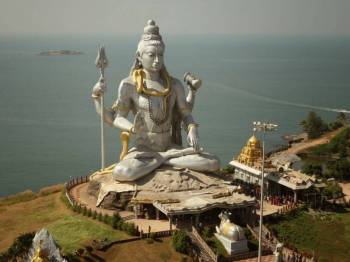 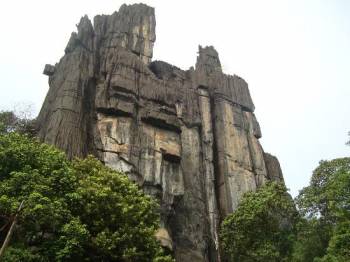 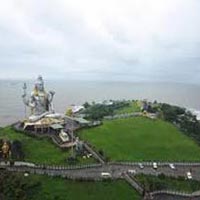 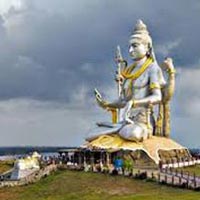 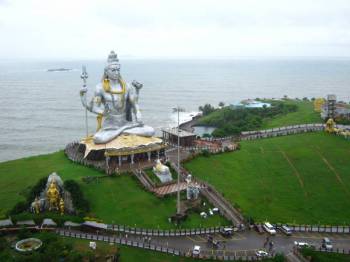