Merida the capital city of Extremadura, situated on the peninsular region of Iberian is one of the well-known ancient Roman Capitol. The city has preserved some of the finest examples of Roman architecture and Roman ruins. Apart from that, the natural surroundings, diversity in flora and fauna are the other factors that can make you head for this ancient city. Merida has gone through the control of Christian, Moorish and even Portuguese and the influence of their rule can easily be identified in the grace of the city�s culture and lifestyle.

Suitable Visiting Seasons ( months) : Autumn and winters are the pleasant seasons and also the best time to visit Merida.

The best way to explore the Roman beauty of Merida is to travel by local transport. The city has a well-established public transport system consisting trains, taxis, buses etc. that makes your ride to the bylines of the city truly enjoying.

Getting Around : Trains are the best way to reach Merida, one can easily board train to and from Caceres, Madrid and Seville, which are available at regular intervals. The Renfe station located on Calle Cardero is a major railway station of Merida. Bus and car are the other options of getting in Merida.

Basically, Merida is not a shopper's paradise, still you will find some interesting stuff that is difficult to find elsewhere. If you want to see the real Mexico life then Merida�s markets are the best places to visit. The main market of Merida is like long block where you can find people shopping for daily consumable goods and other food products. Make sure you visit the market if you want to buy some traditional clothes, shoes and souvenirs.

Merida boasts of various night out destinations that makes its nightlife a lively one. Exciting outdoor joints like pubs, bars, discos, restaurants, theatres, musical nights etc. make you enjoy your evenings from dusk to dawn. Great atmosphere, friendly people, exotic locations and outstanding food completes your nightlife in Merida. In recent years, Merida has become an inviting place to visit with its rich roman culture. Earlier, tourists used to take Merida only as a stopover destination, but now more and more people are heading towards this city for experiencing the diversity of this adventurous tourist destination. Its folklore, colonial history, contrasting sights and friendly people has made Merida a treasure city. 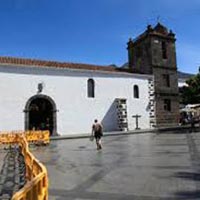 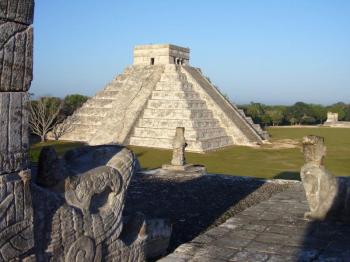 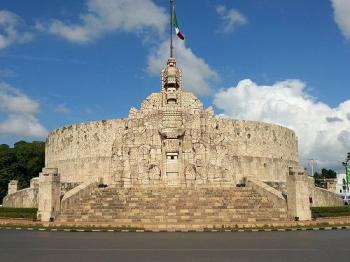 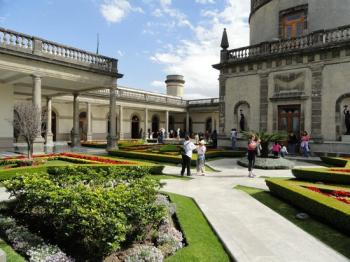 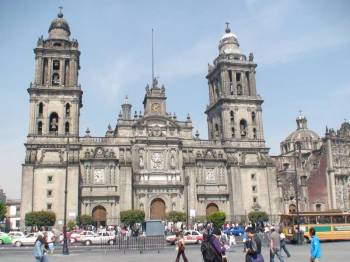 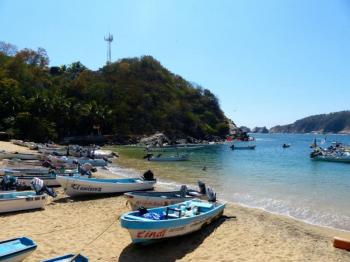