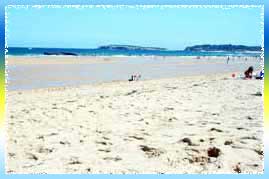 Cantabria is a Spanish province and an independent community with its capital as Santander. Cantabria belongs to the Green Spain, the name given to the strip of land between the Cantabrian Sea and the Cantabrian Mountains in northern Spain. It is called green because it has a wet and moderate oceanic climate. Cantabria is the richest region in the world in archaeological sites from the Upper Paleolithic period. The most significant cave painting site is the cave of Altamira, dated from about 16,000 to 9000 BC and is declared as one of the World Heritage Sites by UNESCO with other nine Cantabrian caves. 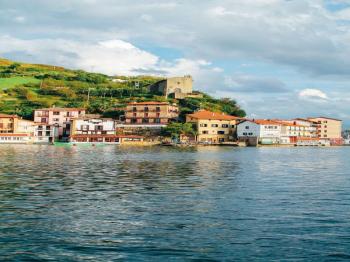 Top Places to Visit in Cantabria

All Places to Visit in Cantabria