Ibiza is an island in the Mediterranean Sea about 80 km off the coast of Spain. It is the third largest of the Balearic Islands, an autonomous community of Spain. With Formentera, it is one of the two Pine Islands or Pityuses. Its largest cities are Ibiza Town (Catalan:Vila d'Eivissa or simply Vila), Santa Eulària des Riu and Sant Antoni de Portmany. The island is well-known for its summer club parties which attract large numbers of tourists. It is also home to the 'West End' party district of Sant Antoni, a popular stop for many tourists.

Ibiza’s Airport (Aeroport d’Eivissa) is 7km southwest of the capital and receives direct flights from various mainland Spanish cities as well as London and a host of European centers. Boats for Formentera leave from a separate terminal 300m north of the centre.

Local Transport :  Buses : - The Island can boast an extensive and regular Bus service. The buses are air-conditioned and an extremely economical form of transport. Taxis : - If there are 3 or 4 of you travelling, taxis are a comfortable and relatively economical way to travel. Hire Cars : - Having your own car while on the island can be a godsend gift - no waiting around for buses or taxis, the freedom to come and go as you please. Boats : - Travelling around this beautiful island by sea is a luxury you should indulge yourself at least once - the amazing coastline boasts over 100 beaches, many of them only accessible by boat.

Designer labels, sunglasses and watches, shoes and handbags, handmade leather, perfumes, wines and spirits and more are to be found in Ibiza at competitive prices. The vibrant shopping scene and the trendsetting boutiques in Ibiza's Port will whip the money from your hands! So, if you've come to shop, you will absolutely LOVE Ibiza!

Entertainment : Just the very mention of the word ‘Ibiza’ invokes images of discos and the carefully choreographed self-indulgence by numbers during the island’s summer occupation by the forces of Bohemia. So, if you are looking for entertainment in your trip, there’s not a better place than Ibiza.
Read More 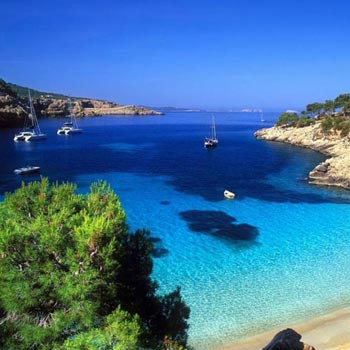 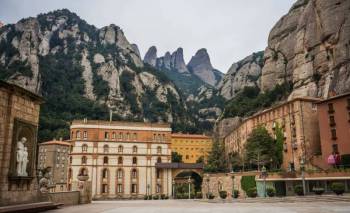 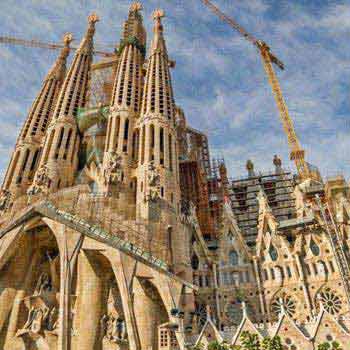 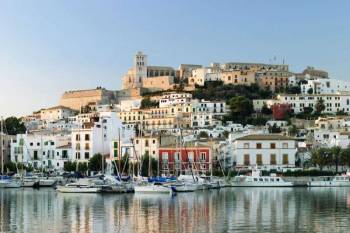 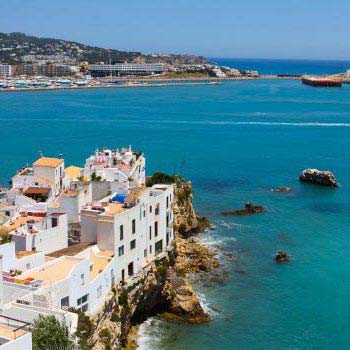 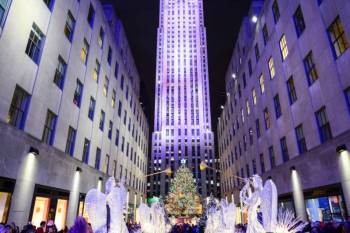 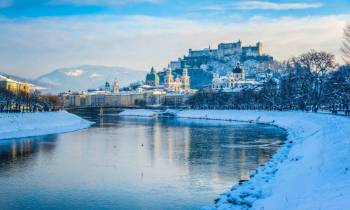 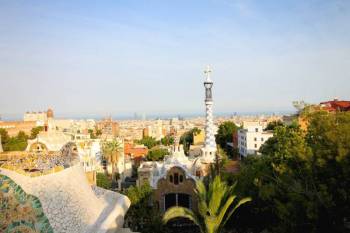 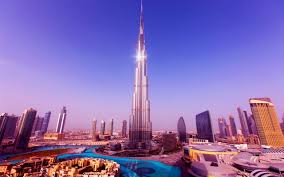 Top Places to Visit in Ibiza

All Places to Visit in Ibiza