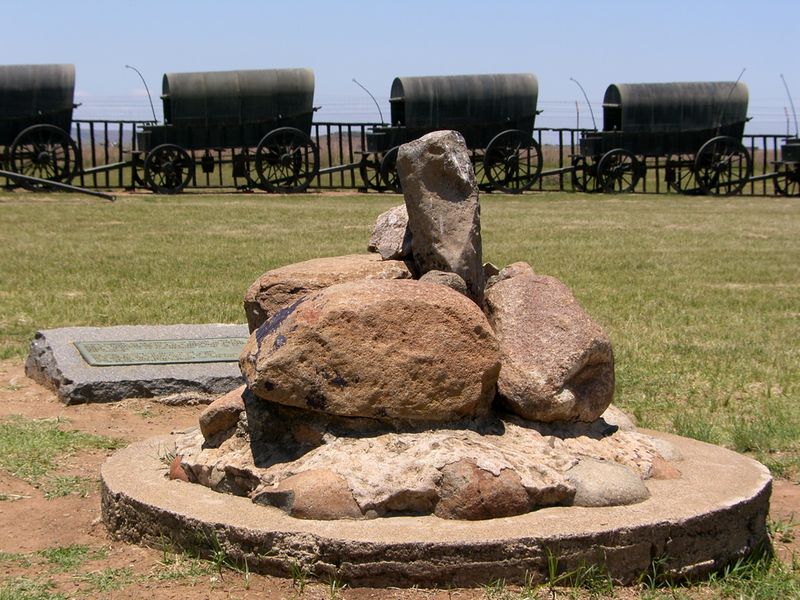 Battlefields is located in the Mashonaland West province in Zimbabwe. It is the ancestral home of the Zulu people and has experienced many bloody battles between the British, the Boers and the Zulus during the 19th century. Over the period of seventy years these plains, rolling hills and river valleys have seen numerous brutal, blood chilling conflicts over land ownership, political independence and the desire for colonial domination. There are numerous national monuments and historical museums which are best explored by driving. The region is full of poignant memories and commemorates moving and often bloody events such as the Battle of Spioenkop, the Battle of Isandlwana and the Battle of Rorke's Drift where thousands of innocent people lost their lives. But now with the passage of time the town has evolved and has become an ideal destination for holidays. It offers some of the spectacular hills and rock formations of this far-reaching landscape where fearless, spear-wielding soldiers of Zulu kings first encountered the rampant British power.

The town gives you a comprehensive shopping experience although it doesn't have big shopping centers. But some of the main shopping centers are Ladysmith's Murchison Mall & Vryheid. 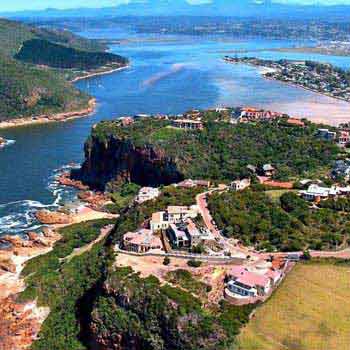 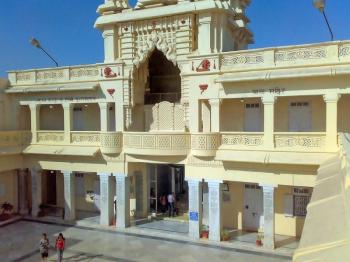 Top Places to Visit in Battlefields

All Places to Visit in Battlefields