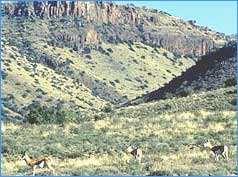 The Western Cape is a province in the south western part of South Africa. It is a truly remarkable piece of land surrounded by the Atlantic Ocean and has an intricate system of folded mountains on the inland side. It offers some of the best and breath taking sceneries of the world. It has rich flaura and fauna that wins the heart of the visitor. Coming here is truly a different experience overall. Its history is long but interesting. In 1994, after the inauguration of South Africa's first black president, Nelson Mandela, the Cape Province was broken up into three provinces : Western Cape, Northern Cape and Eastern Cape.

The Western Cape is also diverse climatologically, with many distinct micro- and macroclimates created by the varied topography and the influence of both the Indian (warm water) and Atlantic (cold water) oceans, thus climatic statistics can vary wildly over very short distances. Most of the province is considered to have a Mediterranean climate with cool, wet winters and warm, dry summers. The interior Karoo has a semi-arid climate with cold, frosty winters and hot summers with occasional thunderstorms. The Garden Route and the Overberg on the south coast have a maritime climate with cool, moist winters and mild, moist summers. Mossel Bay in the Garden Route is considered to have the second mildest climate worldwide after Hawaii. Thunderstorms are generally rare in the province, except in the Karoo interior, with most precipitation being of a frontal or orographic nature. Extremes of heat and cold are common inland, but rare near the coast. Snow is a common winter occurrence on the higher lying ground, however frost is relatively rare in coastal areas and many of the heavily cultivated valleys. The dependency of the Prince Edward Islands are subantarctic islands, which experience year-round cool to cold temperatures with high precipitation and little annual deviation on both accounts.

Suitable Visiting Seasons ( months) : During the autumn that is mid February to April is the best time to visit.

By Plane:- Cape Town's international airport is the country's second largest after Johannesburg. There is also an airport in George which offers connections to most major cities in South Africa.

By Car:- The Western Cape is easily accessible from the rest of the country by car.

Local Transport : You can go around touring by hiring a taxi or a cab. Even buses and safaris are available.
Getting round : Reaching Western Cape is now no more a big task. There are many connecting flights to reach over here which welcome the visitor with a warm heart.

It is a favorite place for the shoppers. It offers you a great variety of domestic and imported goods including gold, diamond jewellery, leather goods, African curios, art, antiques, and ceramics etc. Adderley Street : have many shopping centers, malls and gift shopsfor the shoppers. St George's Mall: has a number of interesting boutiques. 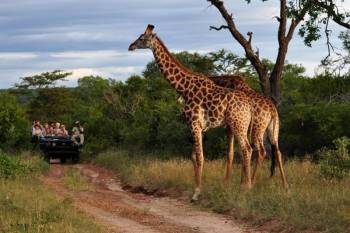 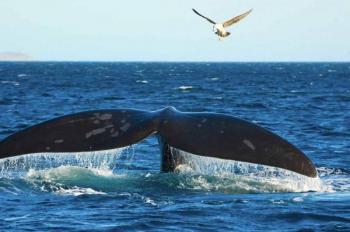 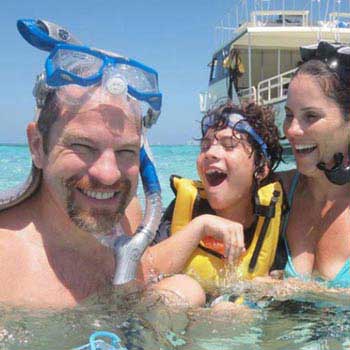 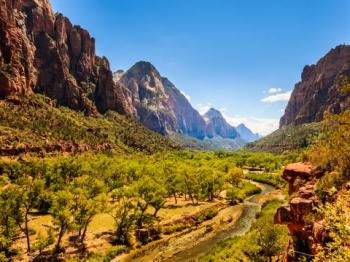 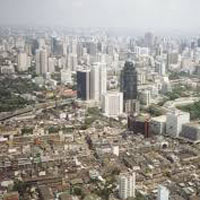 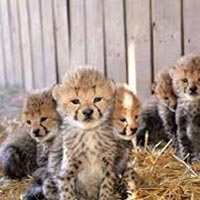 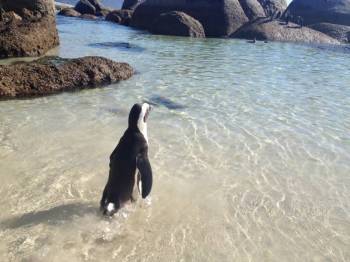 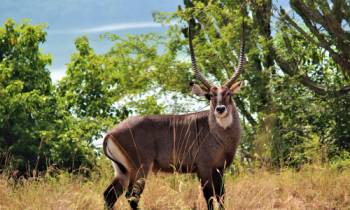 All Places to Visit in Western Cape