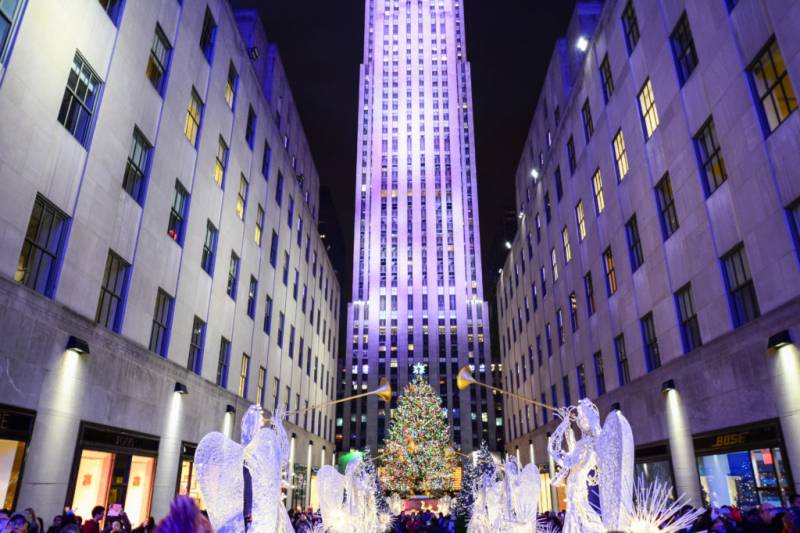 Any up gradation in Airline class or hotel room category. Any extra expense such as route change, Airline change, Date change, Accommodation facilities, etc incurred due to the unforeseen, unavoidable forced majeuere circumstances during the tour. Porterage, laundry, telephone charges, shopping, wines and alcoholic beverages, mineral water, items of personal nature and food or drink which is not part of a set group menu. Any extra cost incurred on behalf of an individual due to illness, accident, hospitalisation, or any personal emergency. Any services or activity charges other than those included in the group tour itinerary. Anything specifically not mentioned in the ‘tour price includes’ column.