Panaji is the capital of Goa state and slumps on the coast of Mandovi River estuary in Tiswadi taluka. The capital is one of the most sought after travel destinations in India and also contributes significantly to the Goa tourism. The beauty of the city is heightened by the river that flows on its side. The city is an amalgamation of several cultures and which are worth exploring.

Besides watching various edifices, one can also enjoy bevy of sport activities such as barracuda diving and bird watching during one’s visit to the city. One can also shop for variety of cashew nuts and choose from the spiced, roasted and the flavoured ones and also take back home as delicious presents for the loved ones. Pannaji is also famous for its Goan Cashew liquor, port wines, spicy Goa sausages called "Choricao", Goan handicrafts shell and terracotta ware etc. Pannaji is a perfect holidaying place for many who like the combination of sand, surf and urban life.

The capital features a tropical monsoon climate. The weather is hot in summers and the winters don’t receive any varying temperature too. The summers start in March and end in May, and winters start in December and end in February. The capital receives showers from June to September. 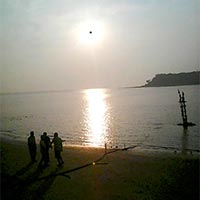 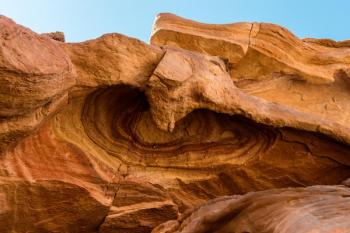 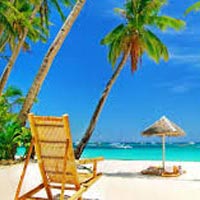 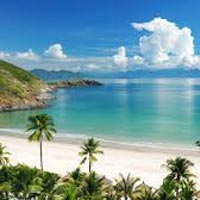 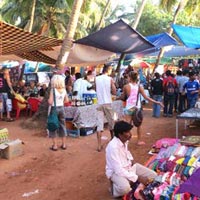 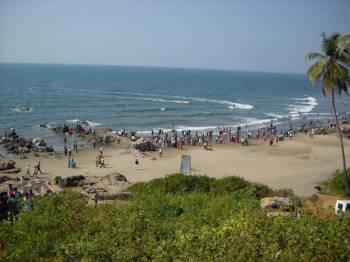 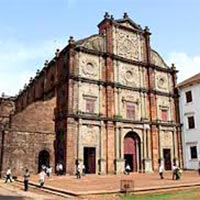 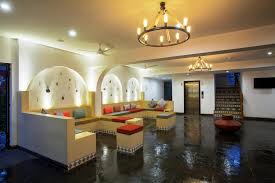 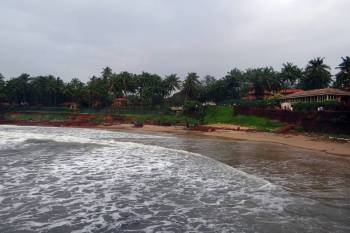 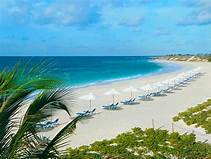 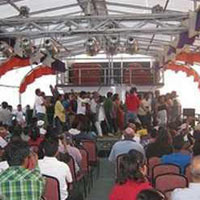 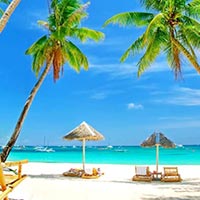 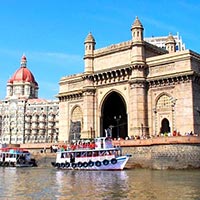 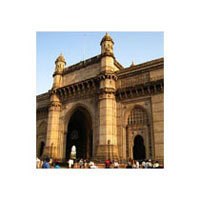 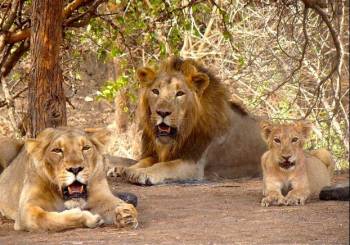 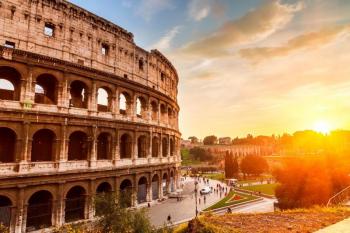 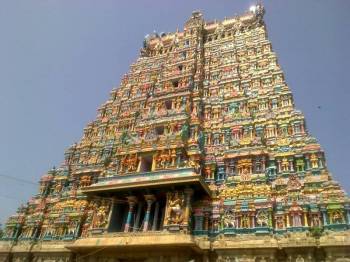 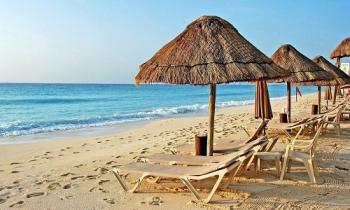 Top Places to Visit in Panaji

All Places to Visit in Panaji