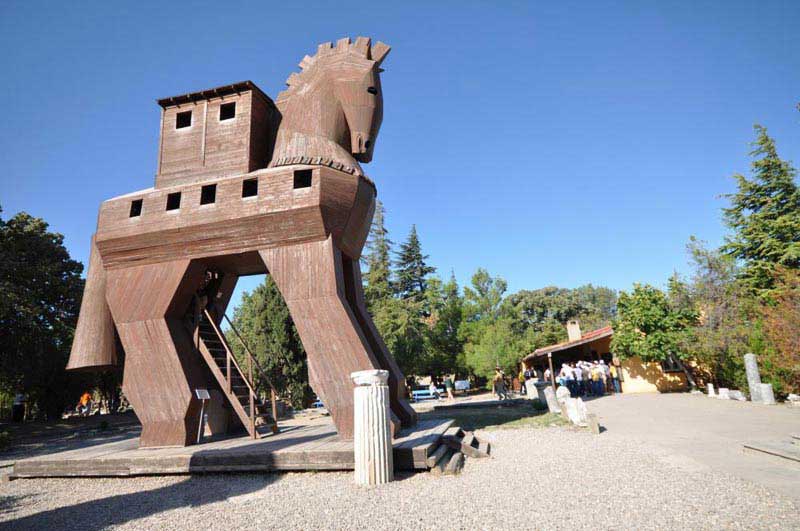 Adventure Tours has been operating, in Turkey, since 1990 and specialises in arranging all types of inbound and outbound travel services. Read More...