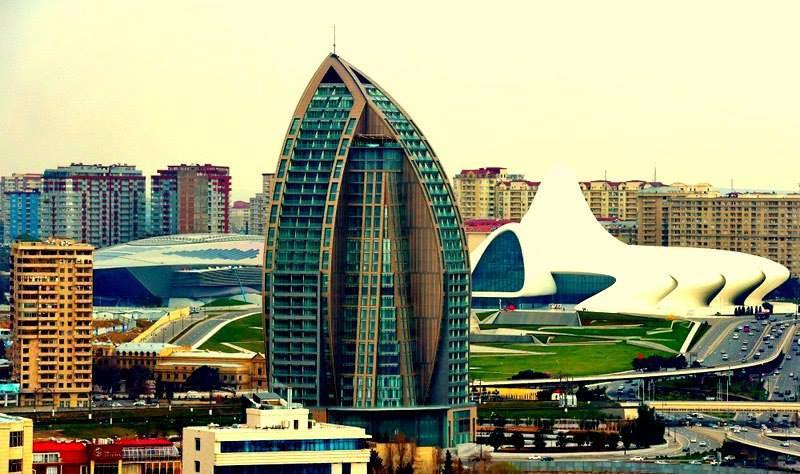 Guaranteed tour The Beauty of Baku city and Absheron Peninsula

Offered by : Fly2baku - Your Guide in Azerbaijan 0/5

DAY -1 ARRIVAL IN BAKU Welcome guests and transfer from the airport to the hotel Check-in at the hotel (from14:00) Excursion "Old Town" Old City or Inner City is the historical core of Baku, the capital of Azerbaijan. In December 2000, the Old City of Baku, including the Palace of the Shirvanshahs and Maiden Tower, became the first location in Azerbaijan to be classified as a World Heritage Site by UNESCO. During this medieval period of Baku, such monuments as the Synyg Gala Minaret (11th century), the fortress walls and towers (11th–12th centuries), the Maiden Tower, the Multani Caravanserai and Hajji Gayyib bathhouse (15th century), the Palace of the Shirvanshahs (15th–16th centuries), the Bukhara Caravanserai and Gasimbey bathhouse (16th century) were built. Free time Overnight in the hotel DAY -2 SIGHTSEEING TOUR AROUND BAKU 09:00 Breakfast at the hotel 10:00 — 14:00 Departure for excursion on Baku. Excursion program runs through the central part of Baku with the capture of the most impressive architectural monuments. A visit to the local market, or lunch at a fish restaurant on the coast of the Caspian Sea (optional). Free time Overnight in the hotel DAY -3 SIGHTSEEING TOUR AROUND ABSHERON PENINSULA 09:00 Breakfast at the hotel 10:00 Departure for excursion to the Temple of Fire Worshippers - "Ateshgah", Fire mountain "Yanardagh" and Ethnographic Open-Air Museum "Gala" Azerbaijan is one of the few places on earth, where even today one can observe elements of preserved fire cult and the ancient Zoroastrianism religion. These places where oil oozes from the earth, and natural gas breaks out like flaming torches have always attracted fire worshipers from around the world. Baku, its oil, its "burning earth" have been known far beyond its borders since ancient times. The official religion of the ancient states that emerged in the VII century BC, such as Mann and Midia was Zoroastrianism. The spread of Zoroastrianism in the territory of the modern Azerbaijan was due to spontaneously flammable sources of oil and gas. Therefore, in this area such a monument as the temple Ateshgah has survived. Fire Temple Ateshgah (literally Fire House) is located in 30 kilometers from the center of Baku, in the south-eastern outskirts of the Absheron Peninsula. Ethnographic Open-Air Museum "Gala" is about a 40-minute drive from Baku. The museum is created on an archaeological site. The village is five thousand years, nevertheless there are still some neighborhoods that have survived to the present day. During the tour you will get acquainted with the ancient dwellings, with the life of that time, traditions, with methods of farming. Participants will be told about the way of living of people who lived here many centuries ago, you will see the real objects of that time. 17:00 - Next to this small village in the Absheron peninsula Mount Yanardag is situated. The word "Yanar" in Azeri language means "burning", and "Dagh" - "mountain". And this is real a burning mountain - not metaphorically, but literally. Once in Absheron it had been a lot of places where natural gas coming out from the earth to the surface ignited spontaneously, but with the start of mass extraction of oil and gas in Absheron these places started to disappear. At present, it is the only place of this unique natural phenomenon - the output of natural gas to the surface. 18:30Transfer to the hotel Free time. Overnight at the hotel. DAY -3 CHECK-OUT FROM THE HOTEL – DEPARTURE Breakfast at the hotel. Free time. 12:00 leave from the rooms, check-out. (In case of a late departure you can leave luggage at the hotel)07-1231-01


About Fly2baku - Your Guide in Azerbaijan

X Hi, Planning To Travel? Let us help you.
Live Chat
TourTravelWorld
TourTravelWorld
Hello! Are you looking for Guaranteed tour The Beauty of Baku city and Absheron Peninsula ?