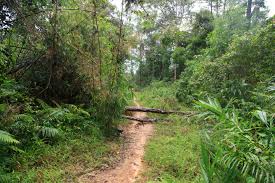 Meals not listed in the program.

Annam Tour is a privately managed tour company with a focus on providing flexibility and personal service whilst avoiding the many pit falls of large tour groups. Read More...