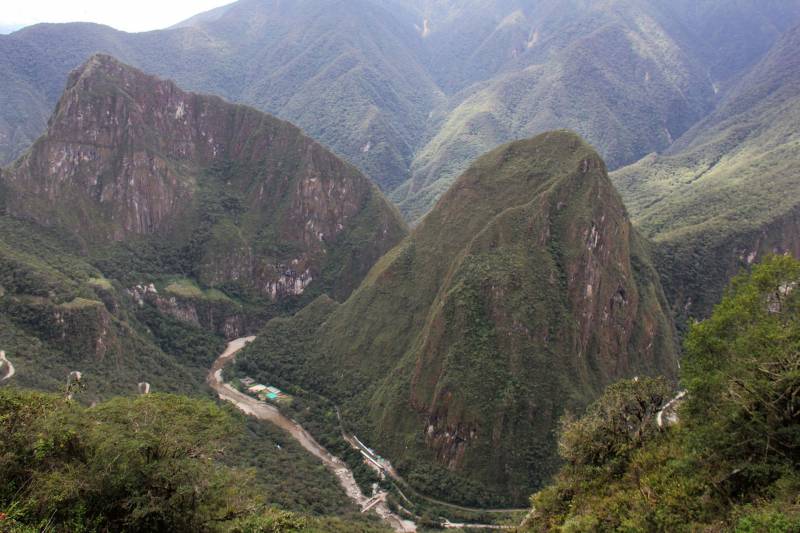 Discover Lesser-visited Northern Peru During this Private Four-day Highlights of Northern Peru Trip. this Carefully Crafted Itinerary is Designed to Take in the Region’s Most Fascinating Archaelogical and Cultural Highlights in and Around Peru’s Cities of Trujillo and Chiclayo. Visit the Most Important Sites Along the So-called Moche Route like Chan Chan, Huaca De La Luna, Tucume Pyramids and the Royal Tombs Museum – One of the Finest Museums of the Country. Begin to Understand the Pre-inca Sican, Moche and Chimu Cultures with Special Insider Access. Enjoy Expert Guiding from Archaeologists and Specialists Who are Working Every Day to Uncover the Secrets that Lie Beneath the Sand. with Direct Flights to Trujillo from Lima and Cusco, Visiting the North or Peru Has Never Been Easier.