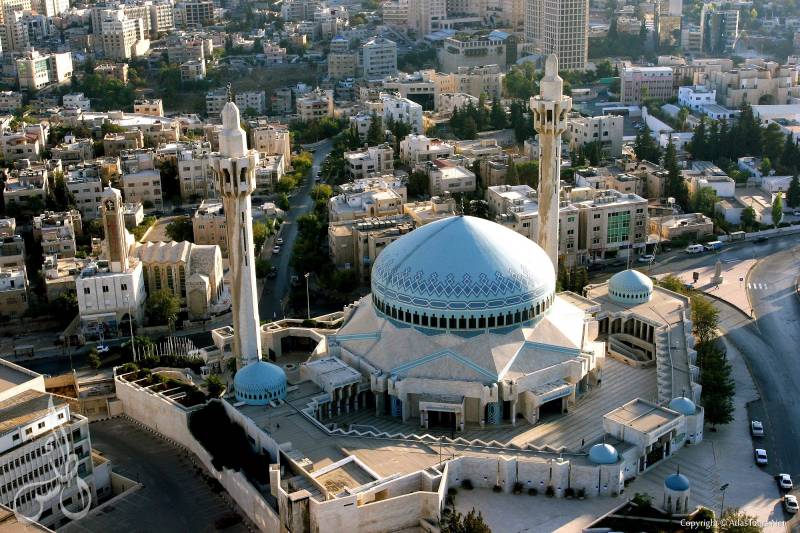 Travel 2 World is a professionally-managed firm, specialized in organizing tours across the world. We started our company operations in 2008 as a destination management company and operating well under the headship of Mr. Sanjeev Sharma. His business acumen and ability to foresee the market trends have helped us in securing a good name in the international travel domain. The company is based in Delhi, India and we have been serving travel enthusiasts with local knowledge, expertise and resources to organize events, activities, tours, transportation and program logistics. Read More...