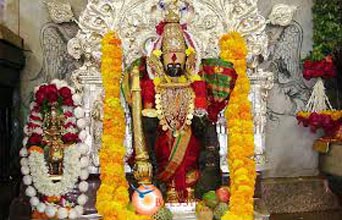 
About Travel To Shirdi

Travel to Shirdi was founded in the year 2001 as a travel and tour company to offer extraordinary travel services to tourists. Warriyar Deepesh is the CEO of the company, who has been a remarkable mentor for us. Without his guidance and mentorship, the company would not have grown significantly. As a travel and tours agency, our firm is based in Shirdi, Maharashtra (India). The services we offer include tour operators, airline ticketing, railway ticketing, events’ organizer, hotel reservation, and car and coach rental. For us, “customer satisfaction is our satisfaction.” Read More...

More Packages by Travel To Shirdi