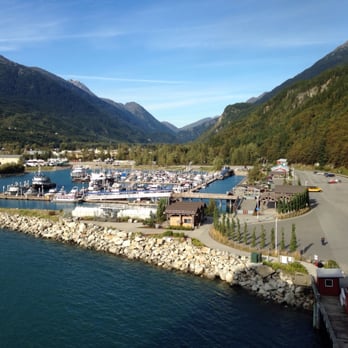 Unless otherwise indicated above or on your final confirmation, your cruise price does not include: Airfare and transfers to the ship Gratuities Casino gambling or Bingo Meals in any alternative or special dining restaurants or venues Soft drinks, bottled water, specialty coffees, or alcoholic beverages including beer, wine, spirits. Shore Excursions and sightseeing tours Spa or Salon Services Items of a personal nature like souvenirs, photos Internet access Travel Insurance (recommended)