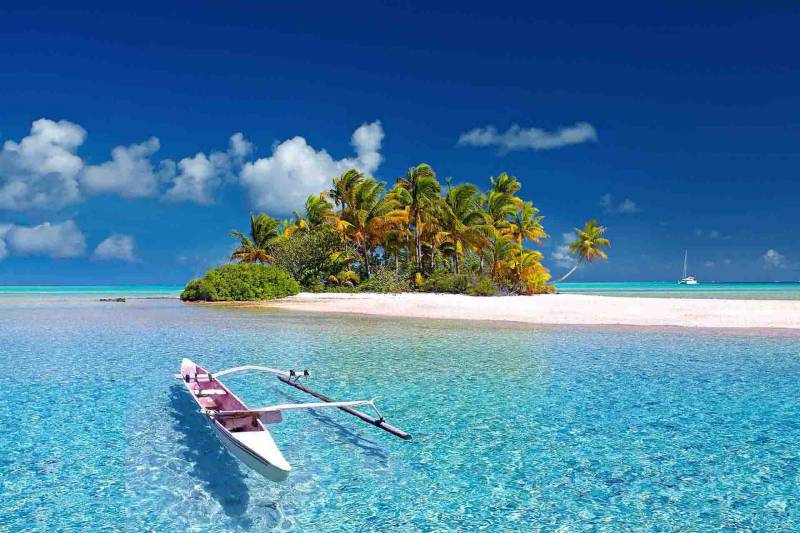 Andaman and Nicobar Island has a wide diversified tourist attraction. There is a lot of variety and total uniqueness in the places that have emerged to be the best of tourist spots. This groups of islands have active volcanoes, mud volcanoes, limestone caves, a rich marine life, game fishing probabilities, a colourful and one of the best coral reef in the world, exciting water activities, water sports, warm waters, sandy and secluded beaches and a lot of other natural wonders that leave every traveller and tourist absolutely awestruck. There are fiercely guarded ferocious aboriginals staying in this island for centuries totally cut-off from the mainstream civilization in some parts of the island groups.

Plan a short weekend getaway to this faraway and unique land. Get to know the capital city Port Blair better. It will provide a glimpse of the beauty and culture of this Andamans. Avail the package and we will guide you across this wonderful land.


About Andaman Suman Tour and Travels

Andaman Suman Tour and Travels is a prominent name in the travel domain of India. The company got established with a sole motive to make travel safe and affordable for all. We thus work with a flexible approach to serve the ever-changing travel demands of the clients. We operate from Port Blair (Andaman Nicobar Island, India) and we proffer a variety of travel services and solutions to travel enthusiasts coming from across the globe to explore magnificent Andaman. When you choose us to plan travel itineraries, right from tour package booking to your arrival to your homeland, we take care of everything. Read More...