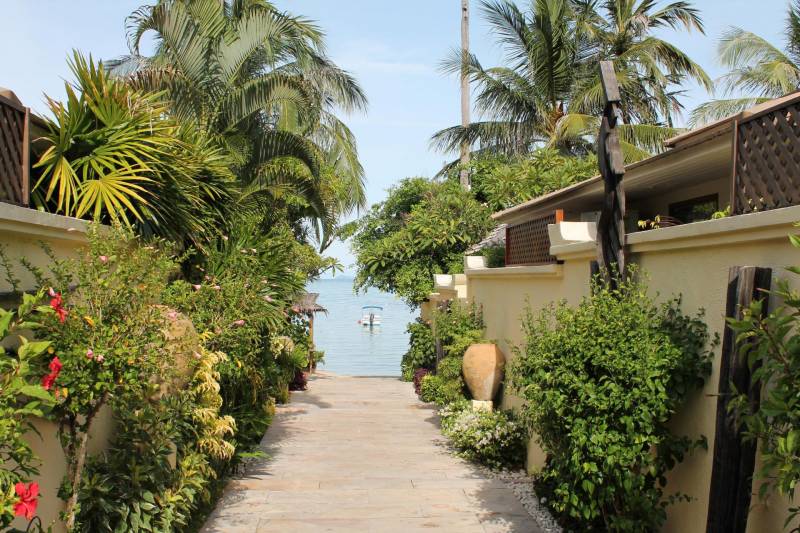 Explore Bodrum’s spectacular sites and Medieval history during a scenic tour of this wonderful peninsula, and a visit to the The Marmara Boutique Hotel overlooking the Bodrum Bay. Depart the pier for the drive to Bodrum. Visit St. Peter’s Castle - Museum of Underwater Archaeology. The towers and battlements of the Crusader castle of St. Peter dominates the town as a major survivor of its past. It was built in the early 1400s by the Knights of St. John who plundered the remains of the nearby Mausoleum which was one of the Seven Wonders of the world .The importance of the building can be seen from a papal edict of 1409, according to which anyone involved in construction of the fortress will gain remission of sins. The inner castle, which houses the Bodrum Museum of Underwater Archeology, is reached after passing through seven gates embellished with coats of arms and inscriptions. The museum is recognised as on of the finest of its kind in the world and contains all objects discovered by submarine archaeology, including amphoras and large copper ingots recovered from a ship, which sank by Cape Gelidonya. As the ingots are of differing weights (between 35 and 95 ponds) it is unlikely that they are a kind of currency previous to the invention of money. Your tour will conclude with an early evening cocktail at The Marmara Hotel, perched above the blue Bodrum Bay and lovely town below. Inspired by the architecture of the Medieval Bodrum Castle and nearby Greco-Roman ancient theater, the stylish and spacious Marmara Bodrum Hotel is a member of the Small Luxury Hotels of the World. Upon arrival, you will be served a glass of local wine and have an opportunity to watch the sun set before re-boarding your coach for the return drive to the pier.