Canberra is Australia's federal capital with a population of over 332,000, was established as part of the Australia's federation in 1901, is Australia's largest inland city, situated half way between Sydney and Melbourne, is surrounded by a semi-circle of hills (Mount Ainslie, Red Hill, Mount Pleasant, Black Mountain), in this city are located the national parliament, federal government departments, the Australian War Memorial, the High Court of Australia and several other important institutions. Canberra's climate has four very clearly defined seasons, hot, dry summers, and mild winters with heavy fog and frequent frosts, with a rare spot of snow in the CBD and surrounding areas. Snow falls in the city occur one time every three winters approximately, but they don't last much time and quickly dissipates, thunderstorms can occur between September and March and maybe you'll get afraid of some of them. Canberra also hosts several social and cultural institutions of national importance. The federal government contributes the largest percentage of Gross State Product and gives the major part of employment in Canberra. Canberra is also a popular destination for domestic and international tourists who find in this city a perfect place to have their vacations alone or with their family. 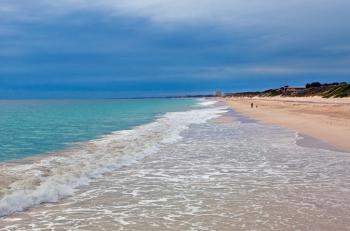 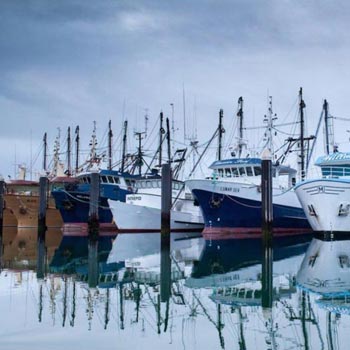 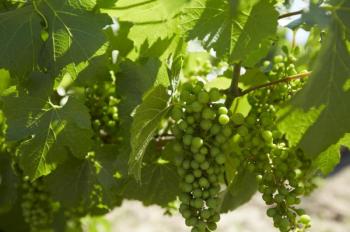 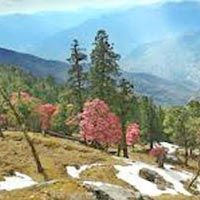 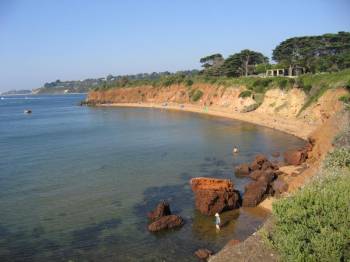 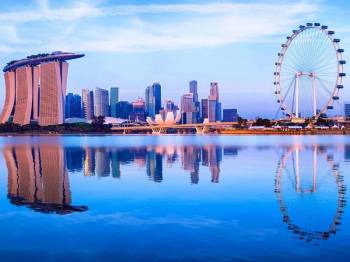 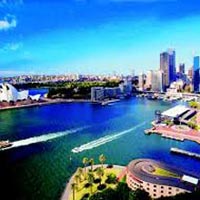 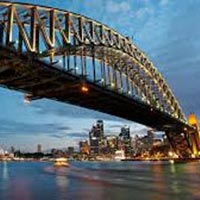 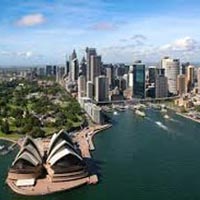 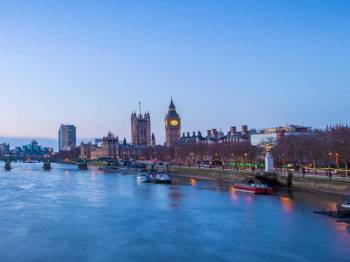 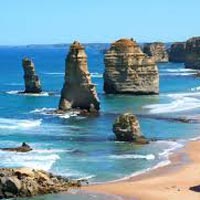 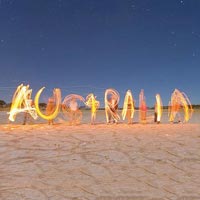 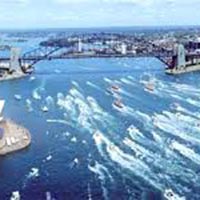 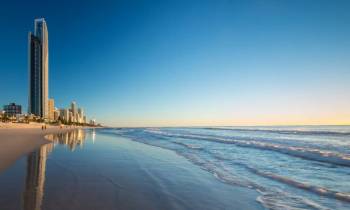 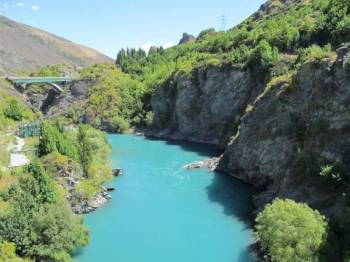 Away We Go Tours Pty Ltd.