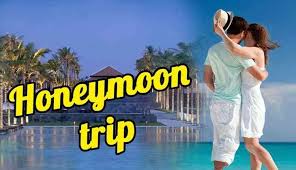 Other Terms & Conditions :
All Tour Package depend upon Weather Condition