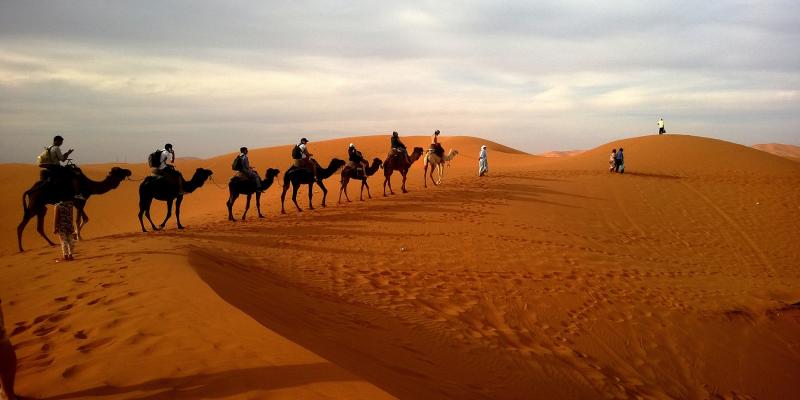 Amazing Journeys Morocco is a privately owned and run tour company operating for a number of years within Morocco and is licensed with the appropriate Moroccan authorities to run customized or small group tours. Read More...