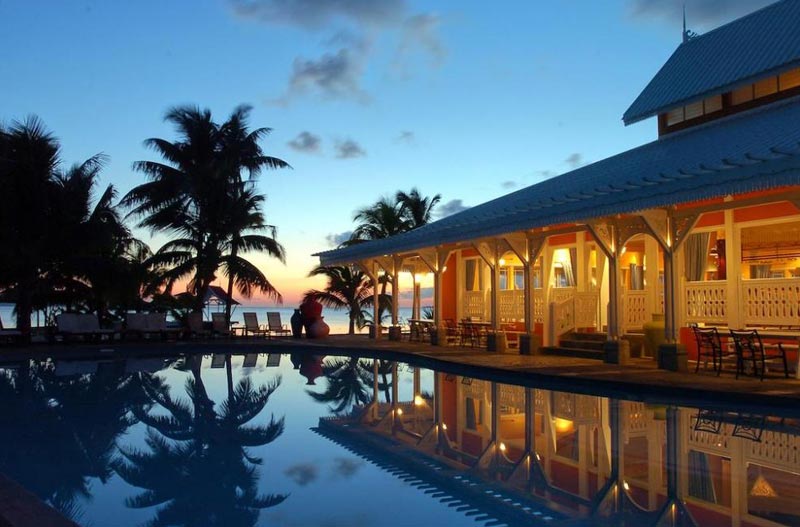 Overview Morocco, a North African country bordering the Atlantic Ocean and Mediterranean Sea, is distinguished by its Berber, Arabian and European cultural influences. Marrakesh’s medina, a mazelike medieval quarter, offers entertainment in its Djemaa el-Fna square and souks (marketplaces) selling ceramics, jewelry and metal lanterns. The capital Rabat’s Kasbah of the Udayas is a 12th-centur

KAUSHAL TRAVELS established in 2015 as leading online travel platform. It offers online solutions for Air Tickets, Visa, Tour Packages, best hotel bookings etc. Tour Packages are customized as per the need and budget of client. Kaushal Travel your accessible guide to updated cheap tour packages. We also bring exciting offers on different packages every day. Kaushal Travels is poised for greater growth. In addition to strengthening its existing services to customers and travel partners, many new travel- related products are added to the web site. Foreign Exchange is an integral part of international travel. All the offices of Kaushal Travels provide best rates for foreign currency. Today, we have well established car hire service from 11 major Airports in India, who offer modern fleet of comfortable cars at affordable rates. These cars are available for Airport transfers, city and out-station travel. With intuitive products that have the largest selection of flights, hotels, we keep customers at the center of everything we do. We’re never too far away from you. Give us a shout for any assistance on new bookings, cancellations or amendments, and we’ll spring into action immediately, because we are here for you wherever you are. Read More...